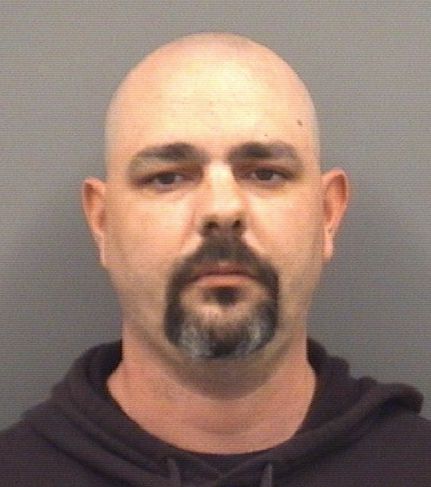 A Salisbury man remains behind bars after two juveniles reported to their school guidance counselor that they’d been sexually abused for two years.

Authorities say the victims, two girls, ages 13 and 14, accused Reid of the abuse, saying it began in January 2011.

The incident was reported to authorities Sept. 25. The victims were known to Reid and the abuse occurred in Rowan County. He was charged Monday afternoon.

Reid remains in the Rowan County Detention Center under a $100,000 secured bond. According to the Department of Public Safety, Reid was convicted in 1995 of misdemeanor assault on a female.

He is expected in court for a first appearance on Wednesday.

By David Purtell david.purtell@salisburypost.com SPENCER — Police have released a sketch of the suspect connected to an armed robbery at... read more