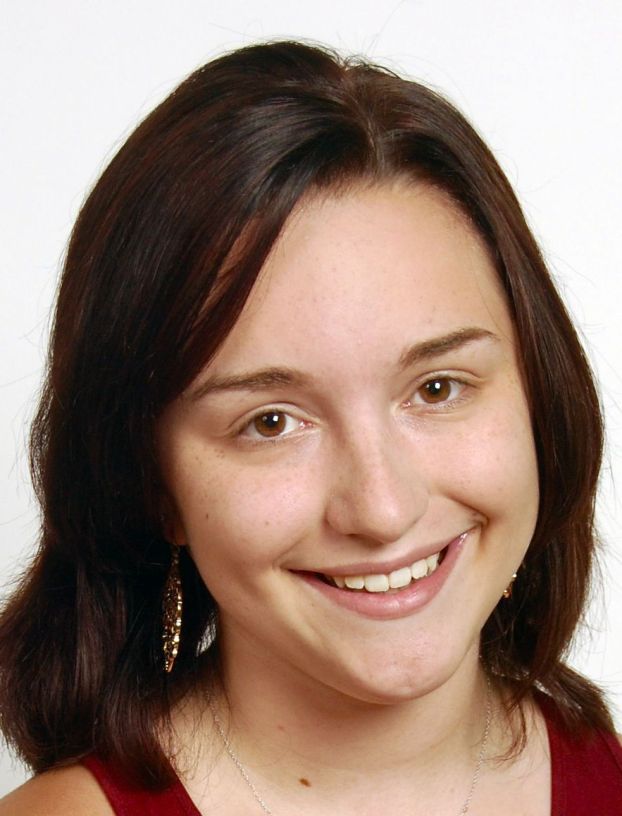 If you are reading this, you most likely have a bullying story — whether you were the victim, the bully or a witness.
Eliminating bullying is tough. The process begins with the public acknowledging the issue, which is exactly what occurred in Rowan County on Saturday.
Stop the Silence NC held its second annual anti-bullying community rally in downtown Salisbury on the one-year anniversary of Daniel Safrit’s death. Safrit, an Erwin Middle School sixth-grader, committed suicide last year after facing bullying for more than a year.
As a middle school student, I too was the victim of brutal bully behavior. I am happy to say that I overcame the bullying, however, and I am here to share my story.
I am regularly asked why I was bullied, and that is a question that I still cannot answer to this day.
As a sixth-grader at North Rowan Middle School, I was quiet, sensitive and academically conscientious. My main focus was my education and earning good grades.
A few weeks after school began, a few of my friends and I attended a school dance. I had $20 with me for dinner and my ticket, and I asked my friend to put it in her purse until I needed it.
When I asked for my money later that evening, she said she didn’t have it. At the time, I did not have a cell phone, and nobody would let me use their phone, so I spent the night crying in a bathroom stall until my parents came to pick me up.
When my father arrived, we found the school resource officer and told him what happened. As it turns out, my friend did have my money, and it was returned to me. This was just the beginning of my middle school nightmare.
Returning to school the Monday after the dance was a challenge. The girl who I once considered my friend had somehow turned everyone against me. I was called horrible names — ones for which preteens and young teens should never have to know the meanings.
I had no clue what I had done to feel so alone. The bullying progressively got worse, and I was alienated from every activity at school. I would even eat lunch alone, since everyone else would get up when I sat down.
Every day was a feat. Mornings were spent dry heaving and crying, begging my mom not to make me go that day.
I was publicly humiliated on my MySpace site multiple times, which led to even more harassment at school. There were many days when my personal belongings were thrown around the room, damaged or stolen. In band class, my clarinet was thrown on the ground and broken.
Luckily, the ringleader of the bullying moved away and changed schools. After she left, the bullying slowly died down.
As I attended the rally Saturday, I realized how much I have grown since being a victim. I am currently a national spokesperson for National Voices for Equality, Education and Enlightenment, with which I have been involved since the summer of my seventh grade year. The organization’s mission is to provide support services to those affected by bullying.
My favorite part of the rally was hearing Colin Cunningham share his personal experience with bullying. I was honored to be able to speak with him and even pose for a quick photo. Colin is such an amazing soul, traveling more than 11 hours from Michigan just to be a part of the event.
Colin is someone who automatically makes you smile. His maturity level is mind-blowing and he is so well-spoken. It made me incredibly proud to see him stand up for what he believes in and make such a huge impact on the hearts of those around him.
I am overjoyed to see that Rowan County is joining the fight against bullying.
For so long, the community saw bully behavior as “kids being kids” or just as a normal part of growing up. What they don’t realize is that bullying is an action that occurs on a regular basis, causing harm, whether physical, emotional or mental. No child deserves to lose self-esteem and suffer because of the actions of another individual.
Thank you, Stop the Silence NC, for your persistent efforts to end bullying.

Megan Braun is a senior at North Rowan High School and a Salisbury Post intern.