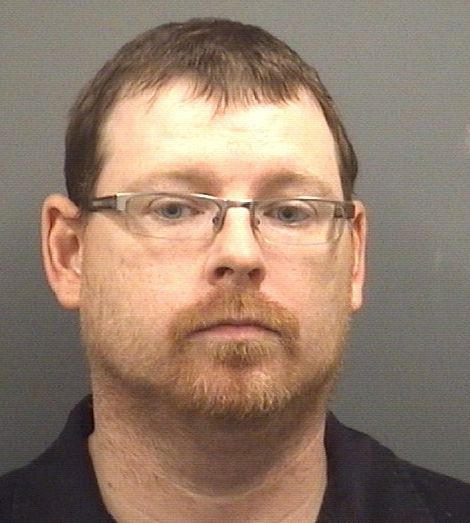 A Rockwell man remains in the county jail this morning following an investigation into online child pornography, authorities said.
Joshua Michael Evans, 37, of the 2000 block of Edgar Road, is being held under a half a million dollar bond. He faces three counts of felony first-degree sex offense of a child and five counts of third-degree sexual exploitation of a minor.
The Rowan County Sheriff’s Office arrested Evans at his Rockwell home on Thursday, but the charges were filed the by the SBI.
An arrest warrant said Evans is accused of engaging in a sex offense with a minor child between Jan. 1 and Sept. 5. He also did possess video material of a minor child engaged in sexual activity with an adult male and an image of an adult female engaged in sexual activity with a minor child.
The children in the video are between the ages of 2 and 8, a warrant said.