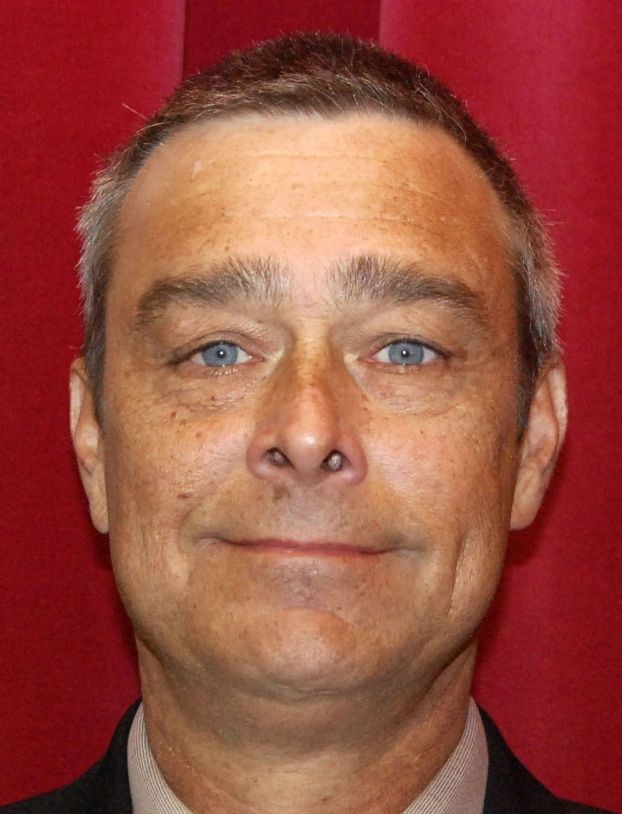 L.A. Overcash runs for seat on school board

Lotan Arthur Overcash, Jr., better known as L.A., is running for seat two on the Rowan-Salisbury Board of Education.
Overcash, 55, held the seat for one term in the late 1990s and early 2000s, and was appointed to complete Mike Caskey’s term when Caskey was elected to the Board of County Commissioners in 2012.
“Our kids are our future, and I want to make sure they get a good quality education,” he said.
Seat two represents the county’s southern schools — South Rowan High School, Corriher-Lipe Middle School and China Grove, Enochville, Landis and Millbridge elementary schools.
Overcash has been a self-employed contractor since 1984. He is a graduate of A.L. Brown High School, and has taken classes at Rowan-Cabarrus Community College to get his contractor’s license.
Overcash is actively involved at New Hope Baptist Church in Concord, where he plays trumpet in the band and helps with the senior citizens.
When his children were in school, he volunteered extensively at Corriher-Lipe Middle and Landis Elementary schools, and served as the Parent-Teacher Association president.
Overcash said he’d like to “make sure our strategic plan works and is followed. I believe our district will improve if our strategic plan is followed the way it is written.”
He added that he wants to see test scores rise and dropout rates fall.
Overcash is married to Patty, and they have two children and two grandchildren. Their children, Clint and Lacee, are both graduates of South Rowan High School.
Overcash is running against Lawrence Helms and Dean Hunter. Phil Hardin, Richard Miller, W.F. Owens, Travis Allen, Kay Wright Norman and Jean Kennedy are also running for seats on the school board.

A movement by a Rowan County political group may have carried over past the 2014 party primaries, according to the... read more