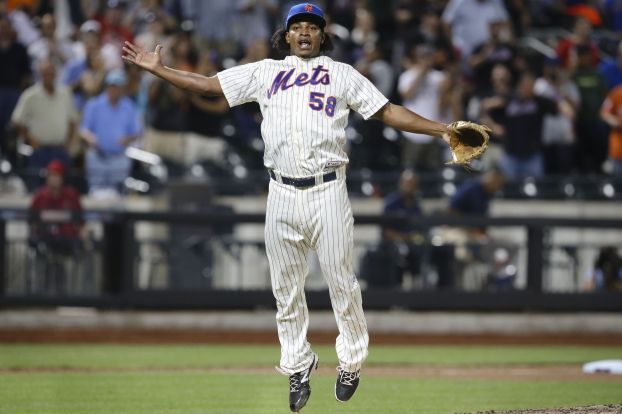 CHARLOTTE, N.C. (AP) — The concerns are mounting for the Carolina Panthers with the regular season opener less than two... read more