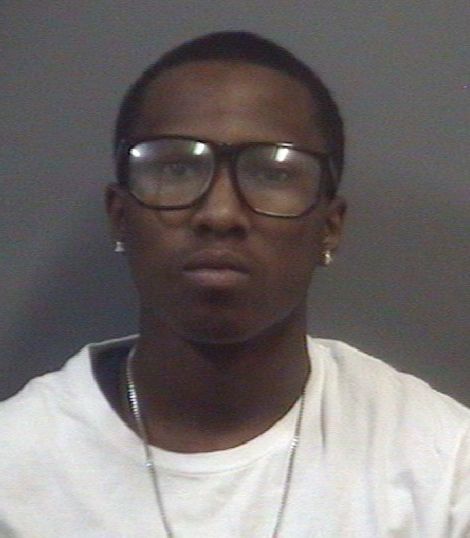 Authorities have charged an 18-year-old Salisbury man with the rape of a 12-year-old with whom he had a relationship, officials said Tuesday.
The Rowan County Sheriff’s Office charged Dequan Miguel Weldon, of the 3000 block of West Innes Street, with first-degree rape and indecent liberties with children, both felony offenses. He was issued a written promise to appear in court. His court date is Wednesday.
The offenses occurred Nov. 1 through Dec. 31, a warrant said.
Authorities said the victim was 12 at the time and the accused was 17 years old. One of the incidents occurred at her home and another occurred at his home.