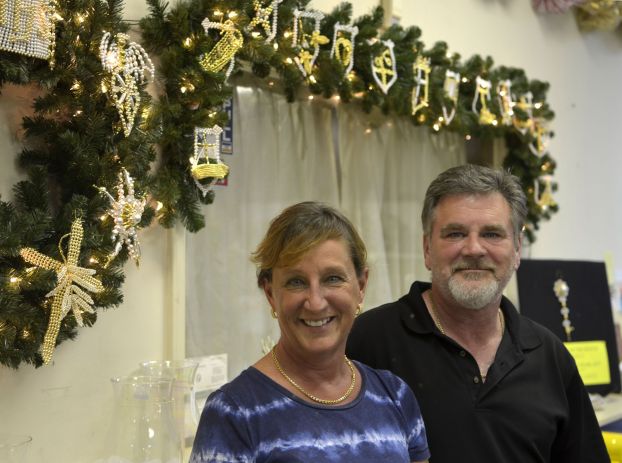 SPENCER — Snakes and rats and woodchucks, oh my. Two business owners in Spencer say they like the idea of... read more