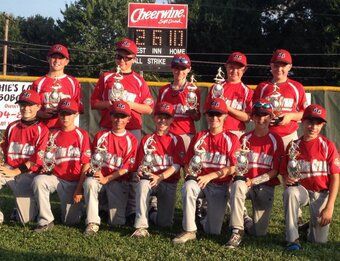 Keion Adams was worried about the extreme cold weather in Kalamazoo, Michigan, his home since last fall and for the... read more