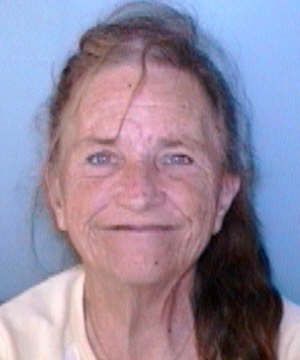 SPENCER ­— A silver alert for a missing Spencer woman who had been gone from her home since Sunday has been canceled and she has been found.
The N.C. Center for Missing Persons issued the alert early Monday for Alice Faye Hill, 68. Spencer Police Chief Michael James said Monday that Hill simply walked away. He said she may have been with a male friend, but officials never feared she was in danger. They just wanted to know that she was safe.
She’d been staying with a friend in East Spencer where she used to live, an official said.
Once the friend realized she’d been reported missing they took Hill to the Rowan County Sheriff’s Office where the Spencer Police arrived to take her home.