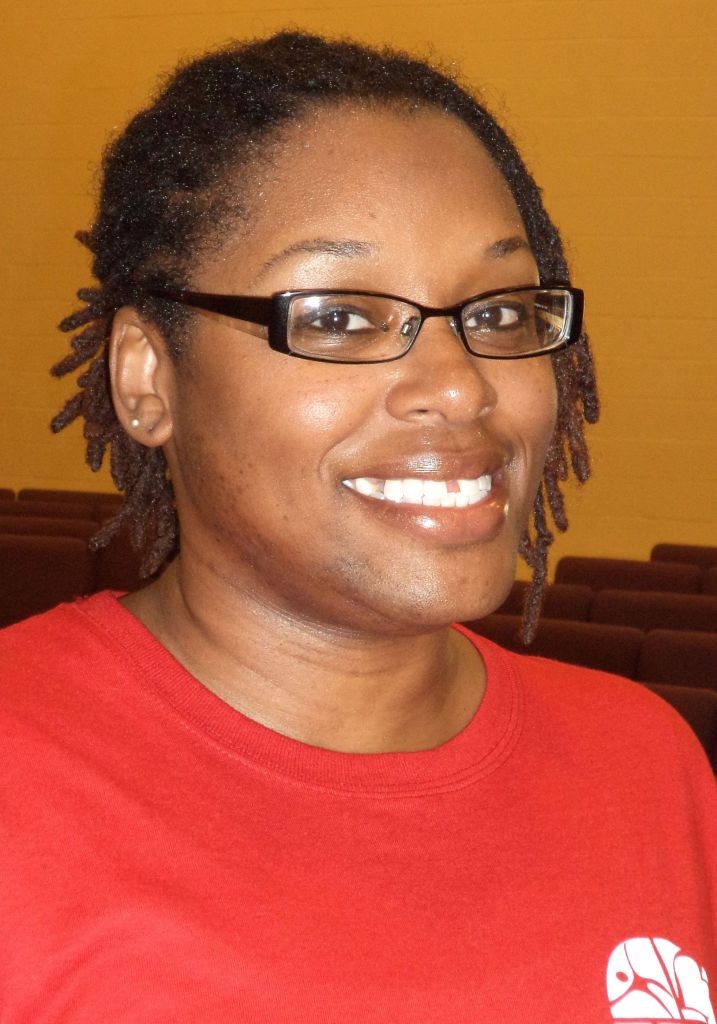 In January 12 churches over three counties took part in a 15-week healthy living course sponsored by the Cabarrus Health Alliance. Dubbed “The Biggest Loser,” after the hit show, the challenge pitted area churches against each other in a fierce competition to lose weight and improve lifestyles. The course also included regular nutrition classes, group exercise, and tips for lifestyle changes.
After the final weigh in on May 12, Salisbury’s Mt. Zion Missionary Baptist was awarded the second place prize by the Cabarrus Health Alliance. Macedonia Missionary Baptist Church in Concord came in first. Both churches were awarded a $200 prize for their health and wellness ministries. In total exercise instructor for Mt. Zion’s Health and Wellness outreach Linda Beatty said the group from Mt. Zion lost 111 pounds. Beatty is proud of what her 35 participants accomplished, and says she thought all of the everyone had a good experience.
“It was just real positive,” she said.
Throughout the course, Beatty kept her team motivated and told them to pay attention to the inches they were losing, not the scale read out.
“The scale will sabotage you,” Beatty said.
Many of the participants are still attending the exercise classes Beatty holds at Mt. Zion on Monday or Tuesday nights. They meet in the church sanctuary and do Zumba, yoga, and work with stretch bands.
Beatty says that most of the participants still attend classes, and are keeping up with the routines they learned during the challenge.
Erica Melton, 64, sits out the Tuesday night exercises, watching her granddaughter, Destiny, play and talking to a friend. She suffered a stroke in April and is currently on doctor’s orders to take it easy. Before that, however, she was extremely active in the program, and she still comes to the weekly workouts. Melton lost 42 pounds over the course, which makes her the biggest loser for Mt. Zion. In addition to her stroke, Melton suffered from conjunctive heart failure in January of 2014, and her health scares have increased her desire to take better care of herself.
“I want to be here for a long period of time,” She said.
She started exercising at the beginning of the year, as soon as she was able, but joined the Biggest Loser competition when her work-out partner bowed out. While Melton lost a lot over the course, she says she’s lost a lot more in recent years—for Melton, this is a long-term investment.
“I’m still here, I’m still kicking.”
She plans to keep up with everything she learned because she wants to be there for her granddaughter. And, she says, she wants to travel.
Melton isn’t the only one looking to the future, Rochelle Crawford, a three year cancer survivor, is determined to stay healthy for as long as she can. She’s learned a lot from the competition about taking care of herself and realizing that she is in control of her own health and says she’s been passing it on to everyone she knows.
“I got a lot to tell them,” she said.
Crawford was one of the top three biggest losers at Mt. Zion with 13 pounds lost.
Dionne Gilmore came in second place with weight loss, at 15 pounds. For Gilmore, the competition brought a new awareness.
“It just made me more conscious of what I was putting in my mouth,” she said.
Now she reads labels and watches portion sizes. She says she feels great, and while she’s proud of losing the weight she did, she’s not done yet.
“That ain’t enough. If I’m losin’ I better just keep goin’,” she said.
Beatty hopes that all of the participants will keep going towards a healthier, happier lifestyle, and says that she’ll be there for them if they need her.
“I want to keep them encouraged and motivated. So whatever I need to do to make that happen, I will,” she said.