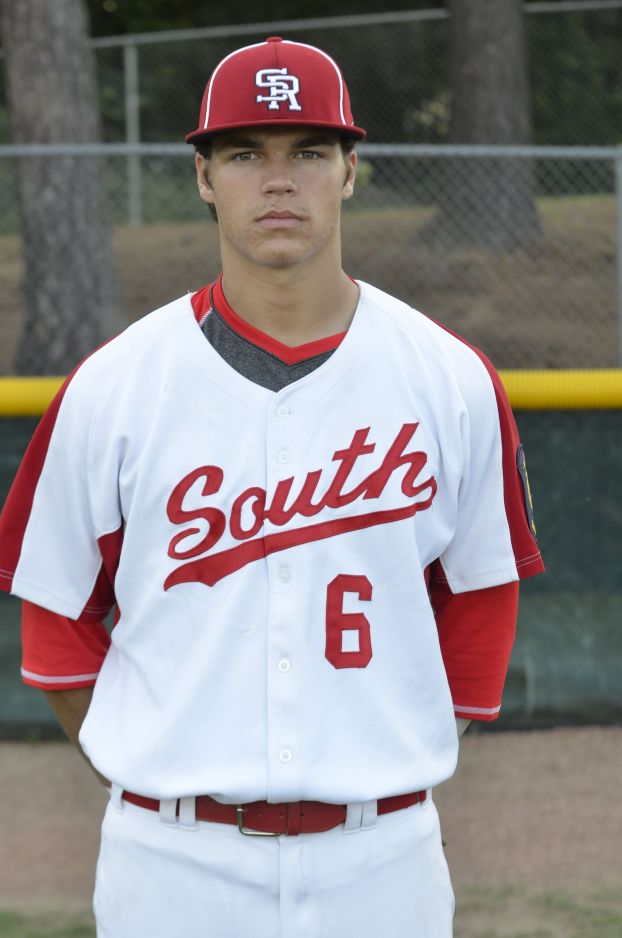 Christian Dix hit two homers and led Davidson County to an 18-7 win at Southern Rowan on Thursday.
Davidson County pounded out 20 hits and took advantage of three Southern errors.
Southern (3-5) had six hits.
Blake Johnson, Brandon Newton, Matt Saul, Ben Gragg and Andrew Fulton worked on the mound for Southern.
Southern plays Davidson again tonight, this time at Holt-Moffitt Field in Lexington.
• Nick Collins homered in Mocksville’s 10-3 win over Western Forsyth on Tuesday.
Chandler Blackwelder was the winning pitcher in Rowan County’s 4-1 win against Carson on Tuesday.
Rowan beat R.J. Reynolds Post 55 18-4 on Thursday.
Lee Sells aas the winning pitcherwith help from Jordan Wise and Will Brown.
Brown, Harrison Smith, Sells and Will Steinman had two hits each.
Rowan is home Saturday at 7 against Carson.
Hunter Jones led off the game with his first of two home runs and led the Kannapolis Intimidators to a 5-3 win at Asheville on Thursday.
Kannapolis (28-30) has won six of its last seven games.
Trey Michalczewski added a solo homer in the ninth.

The 98th annual NCHSAA state baseball championship series will be held this weekend.
The 1A and 3A series will get under way on Friday at Five County Stadium, home of the Carolina Mudcats, while the 2A and 4A classifications will get their series going on Friday at the University of North Carolina at Greensboro. All the series are best-of-three games, and each of the teams in the finals survived best-of-three regional championship series.
See Scoreboard for pairings.
Former West Rowan star Donte Minter, who played at Virginia, Appalachian State and professionally in Europe, is holding his second annual pro skill development basketball camp at Hall Gym on July 14-17.
The NCHSAA state championships are this weekend at the Walnut Creek Complex in Raleigh. All of the championships are scheduled for Friday and Saturday.
This will mark the 20th annual fast pitch championships and the 40th year for NCHSAA softball. The Raleigh Sports Consortium and the Greater Raleigh Convention and Visitors Bureau are among the host city sponsors.

The 12th annual Rowan Masters is set for Warrior on June 27-29.
Qualifying is June 21.
The qualifying round is 18 holes of stroke play. The low 31 scorers will join defending champion Phil Miller in a match-play tournament.
All entrants must have amateur status. The cost is $60 for non-members and $30 for members. Entry fee includes green fee, cart and range balls for the qualifying round. The champion receives a trophy, a one-year bronze membership and a $250 gift certificate.

West Rowan Falcon football camp will be directed by Scott Young on June 16-18 from 9 until noon daily.
The cost is $45. Current and former Falcons will instruct.