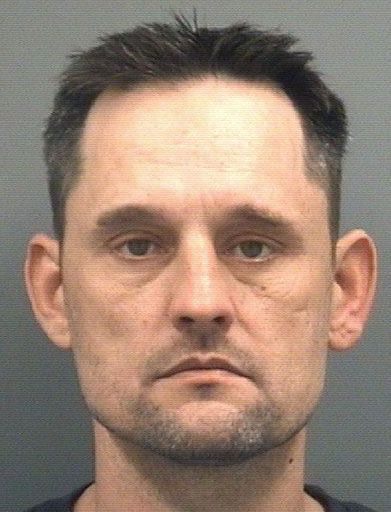 Rowan authorities charged several family members following a weekend fight over rent in the southeastern part of the county.
The incident occurred Saturday in the 200 block of Crescent Heights Drive after deputies with the Rowan County Sheriff’s Office were called to a disturbance where weapons were involved, a report said.
Deputies spoke with Carl Kiser, 43, who’d been stabbed in the side. He said his brother, Marvin Kiser, 40, had stabbed him. Marvin Kiser also had head injuries and a cut above his eye.
Officials said the two brothers argued over rent money and a fight ensued. Marvin Kiser said he ran out of the house and his brother hit him three times over the head with a metal pipe. Marvin said he found a knife outside that he used. Carl Kiser’s wounds were not serious and he was taken to Carolinas Medical Center-NorthEast, officials said.
Authorities checked Marvin Kiser’s name for warrants and discovered he had a warrant for his arrest from Cabarrus County. Kiser is accused of stealing clothing valued at $200 from Goodwill on March 2.
Neither brother was charged in connection to the fight.
During the investigation into the assault, deputies charged Karie Kiser, 39, also of the 200 block of Crescent Heights Drive, with misdemeanor disorderly conduct. She was issued a $500 secured bond. A warrant said Karie Kiser called another woman a derogatory name.
Kaleigh Kiser, 22, also of the 200 block of Crescent Heights Drive, threatened to beat up Karie Kiser. She was issued a citation for misdemeanor communicating threats and given a written promise to appear in court.
Contact reporter Shavonne Potts at 704-797-4253.