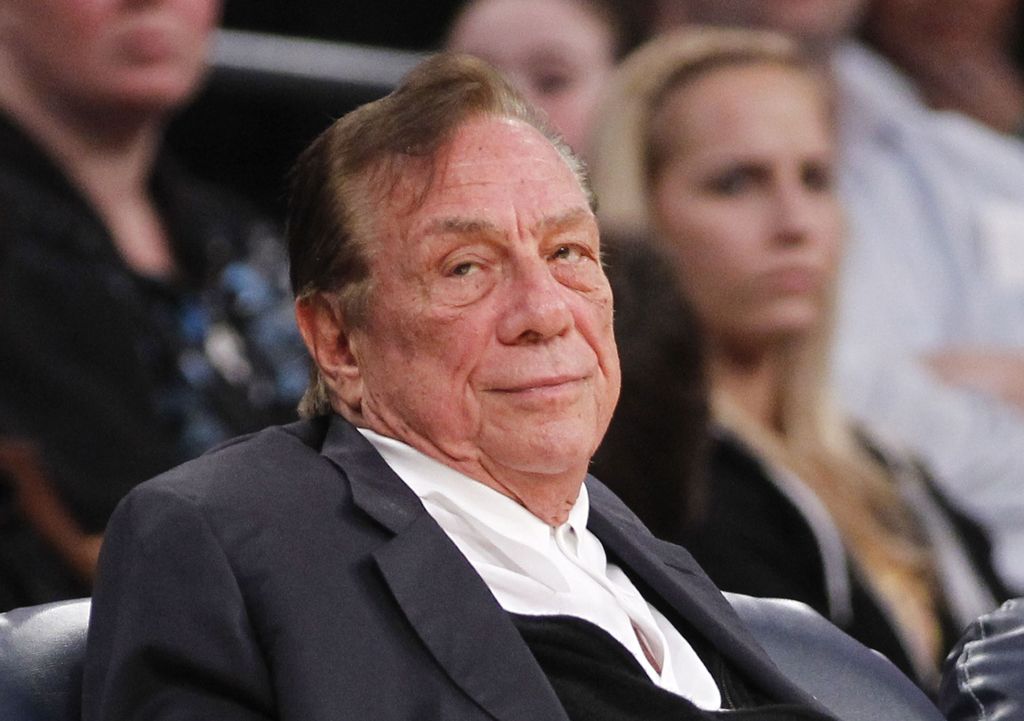 Your daily look at late-breaking news, upcoming events and the stories that will be talked about today:
1. OBAMA BENT ON NEW CHAPTER OF AMERICAN LEADERSHIP

In today’s address in West Point, the president is expected to recast U.S. foreign policy as an endeavor to build international consensus and avoid unilateral overreach.

2. US MAY BOOST AID TO SYRIAN REBELS

The White House is weighing support for a project to train and equip moderate forces seeking to oust President Bashar Assad.

4. WHO ARE HIGHEST PAID EXECUTIVES IN THE NATION

Media company CEOs occupy six of the top 10 earning spots according to an Associated Press/Equilar study.

Shelly Sterling is looking for binding offers a week ahead of an NBA meeting that could strip her husband’s ownership of the team.

6. WHY CHINA IS TONING DOWN ITS CRITICISM OF WASHINGTON

Beijing says its row with the U.S. over cyber spying should not deter their cooperation on trade, global crises and fighting terror.

7. EGYPTIANS GIVEN ANOTHER DAY TO VOTE

The country’s elections are extended in an apparent drive to raise turnout and avoid an embarrassingly meager show of support for front-runner el-Sissi.

Researchers plan to collect data from drones dispatched to the key spot where the roiling ocean meets the fury of storm winds.

The former Patriots tight end, already charged in a 2013 killing, will be arraigned for allegedly gunning down two men in 2012.

Who is Chicago suburbanite Julia Collins?