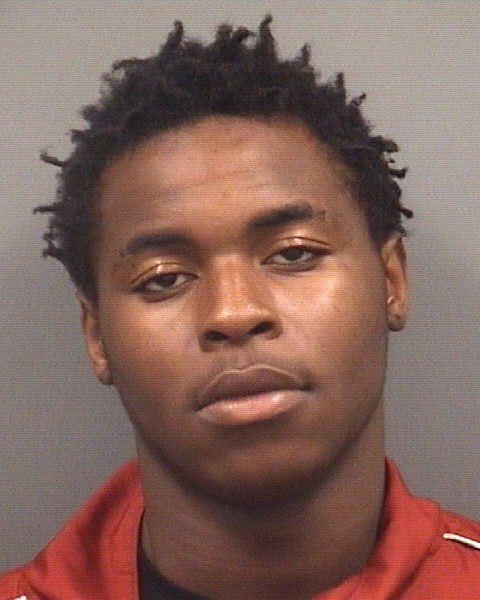 A Salisbury teen remains in the county jail after police found him near a business with a sawed-off shotgun that was reported stolen. Authorities were alerted to the area after receiving calls that a man was walking along Ackert Avenue asking motorists if they wanted to buy marijuana.
Salisbury Police charged Austin Coy Coleman, 16, of the 300 block of West 14th Street, with felony possession of stolen goods, felony possession of a weapon of mass destruction and misdemeanor carrying a concealed weapon.
Police didn’t immediately see anyone in the area, but did spot three people walking in the 600 block of Hedrick Street in front of Salcoa Contracting. When an officer drove up, the three people scattered in different directions. An officer caught up to Austin Coleman, who was hiding near the company’s loading dock. Police found the shotgun hidden under a floor mat and bullets in his pocket. There were also live rounds in the gun. Someone reported the gun stolen to the Rowan County Sheriff’s Office. No drugs were found, officials said.
Coleman remains in the Rowan County jail under a $25,000 secured bond.