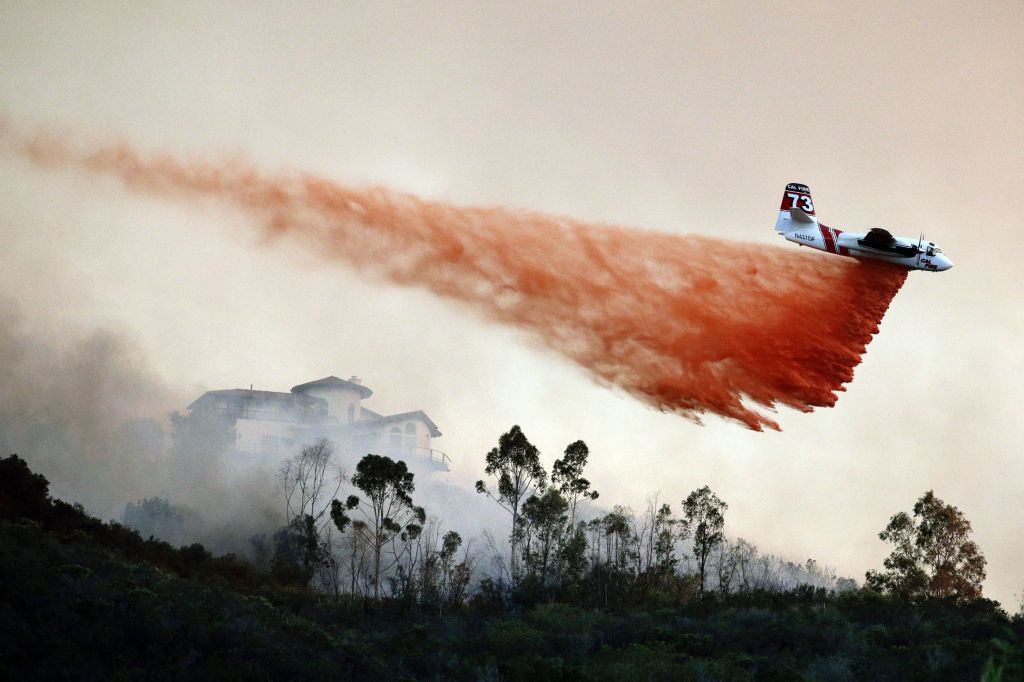 Your daily look at late-breaking news, upcoming events and the stories that will be talked about today:
1. BLAZING FIRE IN TURKISH COAL MINE HAMPERS SEARCH EFFORT

Eight more bodies are recovered bringing the total so far from Turkey’s worst mining disaster to 282.

The government is alleging the four were negligent and failed to protect passengers in the disaster that killed 284 people.

No injuries are reported but one fire chief said the blazes are unprecedented in his 27-year firefighting career because they are so early in the year.

4. A DAY TO REMEMBER

Obama will dedicate the National September 11 Memorial Museum, which leads people on an unsettling journey through the terror attacks, today before it opens to the general public on May 21.

5. HOW BRIDGEGATE MAY BE MORE THAN A FOOTNOTE IN CHRISTIE’S POLITICAL BIO

The GOP’s business elite, who are among the party’s top donors, think the New Jersey governor’s brand has been tarnished by the traffic scandal.

6. WHERE DEMONSTRATORS ARE BEING ARRESTED

7. WHO WILL GO A SECOND ROUND IN AFGHANISTAN ELECTIONS

Former Foreign Minister Abdullah Abdullah, with the most votes so far, will take on runner-up, ex-Finance Minister Ashraf Ghani Ahmadzai.

8. A NEW WAY TO SOLVE PROBLEMS BECOMES, ITSELF, A PROBLEM

Schools’ Common Core curriculum attempts to fuse conceptual ideas in mathematics with "procedural fluency," but is causing confusion and consternation among parents and young students.

9. NO SAME-SEX MARRIAGES IN ARKANSAS

The state’s Supreme Court refused to put a ruling overturning the ban on gay marriage on hold–but another law that prevents city clerks from issuing marriage licenses to gays is still valid.

The newspaper gave no reason why executive editor Jill Abramson is being replaced by managing editor Dean Baquet after two-and-a-half years on the job.