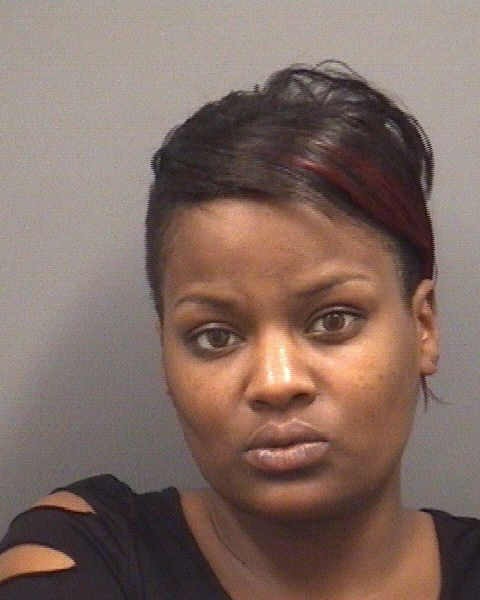 Police said a Salisbury woman stopped by an officer and charged with drug possession gave her twin sister’s name and license. The sister alerted police to the mistake.
Salisbury Police charged Shanna Denise Pearson, 27, of the 400 block of Foster Lane, with resist, obstruct, delay a public officer; simple possession of marijuana and possession of drug paraphernalia, all misdemeanors.
The incident occurred April 27 and, officials said, Pearson turned herself in to authorities Friday. The sister, Sherelle Pearson, told police they’d charged the wrong sister. She spoke with police after seeing her name in the newspaper. Officers compared the two women’s pictures and saw their hairstyles were obviously different.
Shanna Pearson has since been released from the Rowan County Detention Center under a $1,500 secured bond. She is expected in court later this month. In 2003, Pearson was convicted of resisting an officer and drunk and disorderly, both are misdemeanors.