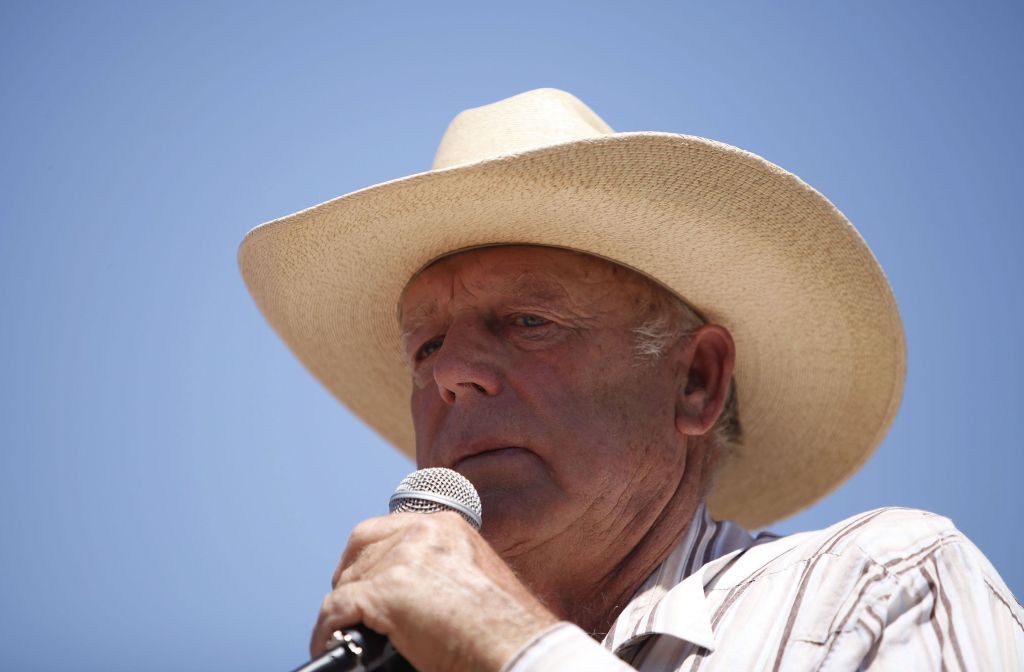 Your daily look at late-breaking news, upcoming events and the stories that will be talked about today:
1. OBAMA: LACK OF RESOLVE IN ISRAEL, PALESTINIAN TALKS

The president says the halt in negotiations underscore how neither side has shown the political will to make tough decisions that would sustain Mideast peace talks.

2. NUMBER OF U.S. MILITARY SUICIDES IS DOWN

But at the same time, there’s an increase in Army National Guard and Reserve members who take their own lives.

International donors are sending their money to countries with less political baggage, and many rural children are poorly nourished.

The results of the vote will be sealed during appeals — and that process could take weeks, months or even years.

Several potential Republican presidential candidates are on tap, at a time when the gun lobby may be stronger than ever.

Republican politicians who had rallied around Cliven Bundy for standing up to the feds are now backing away after his comments about blacks and slavery.

Relatives say Dr. Jerry Umanos — one of three Americans shot to death at a hospital — loved Afghanistan and was dedicated to helping needy kids everywhere.

8. WHERE FATAL SHOOTINGS BY POLICE ARE UNDER SCRUTINY

After an unprecedented investigation, 27 officers across Jamaica are facing murder charges.

The decision means drugmaker Roche can now market the genetic test as an option for cervical cancer screening.

Up next for the 18-time Olympic gold medalist, who specializes in middle and longer distances, is the 50-meter freestyle — a sprinting event.