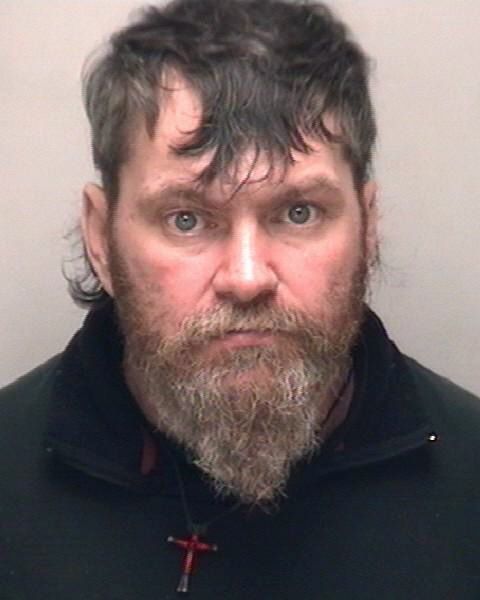 Police charged a homeless man with breaking into a car broken down on the side of the road. Among the items he took was a Katy Perry CD and a blanket, a report said.
Salisbury Police charged Alvin Dale Joyner, 46, with felony breaking into a vehicle, misdemeanor larceny, misdemeanor carrying a concealed weapon and misdemeanor profane language on a highway.
A police officer tagged the car on Sunday to be towed because it had been sitting under the Interstate 85 overpass at the Innes Street on ramp.
An anonymous caller contacted the Salisbury Police to say a man pushing a grocery cart appeared to have just broken into a car nearby. Police stopped the man, later identified as Alvin Joyner, pushing a cart near Arlington Street. In the cart he had a Katy Perry CD, blanket and a purse. The officer recognized the items as those he’d seen the night before inside the car.
The car’s driver side window was shattered. When officers searched Joyner they found a knife on him. He began cursing at officers, the report said.
Joyner remains in the Rowan County Detention Center under a $5,000 secured bond. Joyner has a long criminal history that includes driving while impaired, larceny, communicating threats, assault on a public official, damage to property, simple assault — all from the early 1980s and 1990s. In 1996, Joyner was convicted in Guilford County of escaping from a prison. In 1999, he was convicted of breaking and entering. He has also been convicted of attempted breaking and entering, resisting arrest, assault on a female, and drunk and disorderly.