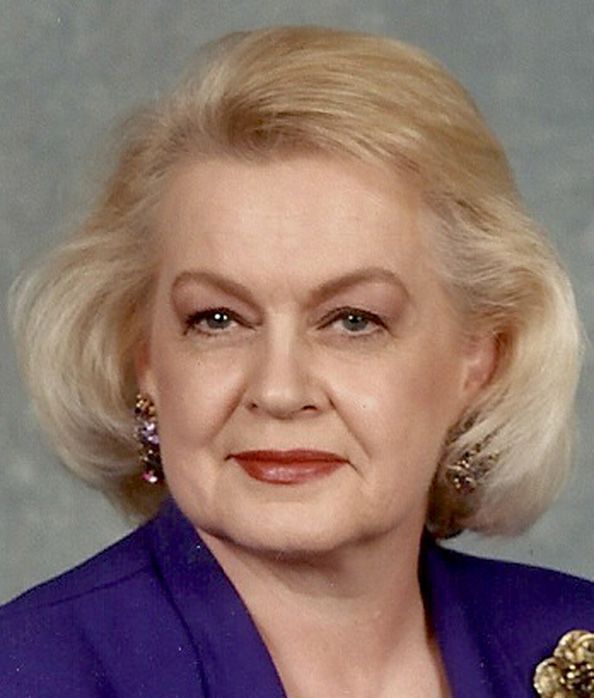 Three candidates are running for two seats on the Kannapolis City Schools Board of Education.
Two of those candidates, Danita Rickard and Camilla, better known as Millie, Hall have served on the school board for a combined total of 60 years.
Newcomer to the race, Oddy Crist, however, has been a vocal advocate for education for a number of years.
Crist is on the executive board of the Cabarrus County Republican party and is passionate about educating American voters about the importance of voting.
She has occupational experience in a wide variety of fields, including interior design, counseling and writing. She taught for several years in the Charlotte-Mecklenburg and Cumberland County school systems, as well as at Life Christian University.
Crist said, if elected, her focus would be keeping the cost of school buildings down and paying teachers with the money saved and defunding Common Core.
“Both of these concerns seek to make non-thinking stooges out of the coming generations,” she said.
Crist said she’s concerned that Common Core is expensive and doesn’t actually teach students what they need to learn in an increasingly competitive job market.
Expensive schools, technology and curriculum, such as Common Core, add to “ever increasing tax problems,” she said, adding that she fears the next generation won’t be able to secure the jobs necessary to fund these taxes.
“I don’t want my children and grandchildren to be tax slaves,” she said.
Instead, she said she wants to see “good American ingenuity” used to find better ways to teach and run the school system.
Not only has Rickard served on the Kannapolis City Schools Board of Education since 1990, she herself is a product of the school system, graduating from A.L. Brown High School in 1965. She currently serves as vice chairwoman of the school board
Rickard, who is a former social worker and substitute teacher, says she works hard to stay abreast of what’s going on in the world of education through professional development courses and by learning from her daughter, who is a school administrator.
Rickard is passionate about making sure teachers feel appreciated.
“We have tried to do as much as we can in KCS to show our appreciation to teachers and show how much we value them,” she said.
The teaching profession has been “demeaned,” she said.
Ending tenure and forcing districts to pick the top 25 percent of teachers is dismissive.
“It’s not productive,” Rickard added.
If re-elected, she said she’d like to “increase supplements through the county” and ensure picking the top 25 percent is as “fair and equitable” as possible.
“We as a board can’t solve those issues except by advocacy to legislatures,” Rickard added.
Hall is a Kannapolis native, and like Rickard, she graduated from A.L. Brown High School.
When she was elected to the Kannapolis Board of Education in 1978, she was the first woman to serve on the board. From 1991 to 1996, she also served as its first chairwoman. She is one of the longest serving school board members in North Carolina.
In addition, Hall served on the board of directors of the North Carolina School Boards Association.
Throughout the years, she has received a number of awards and recognitions, but perhaps most notably, Hall was awarded the Order of the Long Leaf Pine, the state’s highest civilian honor by Gov. Mike Easley.
Hall worked in the medical profession as a nurse and a medical assistant for nearly three decades.
“On my days off, I substituted,” she said.
Hall said it’s important to embrace the most effective instruction and technology available to the school system.
Hall said she wants to ensure students are well prepared for life beyond Kannapolis City Schools.
“I would certainly continue to push for the most successful programs that we could find available,” she said.