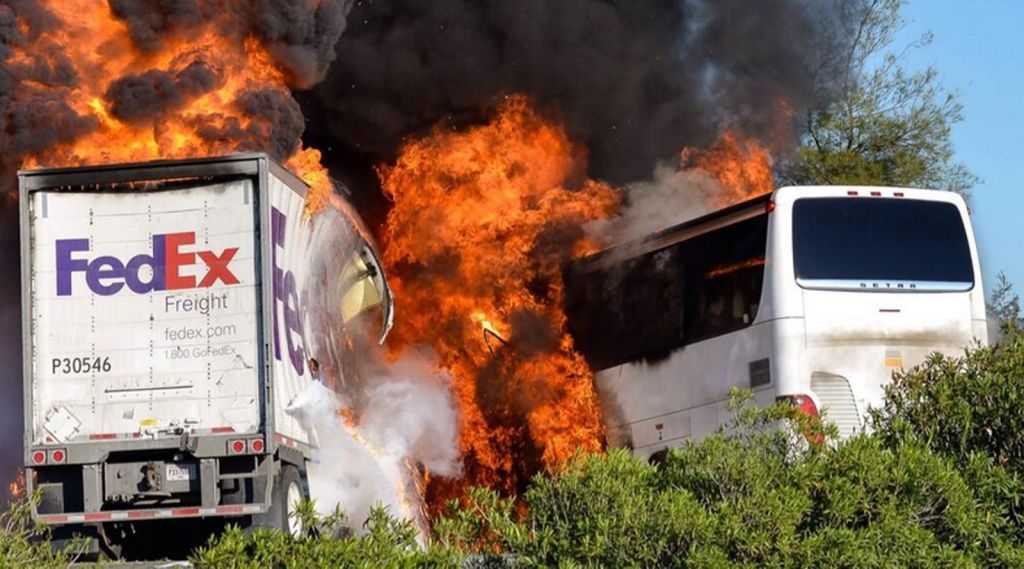 Your daily look at late-breaking news, upcoming events and the stories that will be talked about today:
1. HOPES GETTING HIGHER IN SEARCH FOR PLANE’S BLACK BOXES

Australia’s prime minister says authorities are confident they’re hearing signals from the recording devices. But it’s a race against time as the batteries weaken.

2. A COLLEGE TOUR THAT TURNED TRAGIC

A Northern California crash involving a FedEx truck, a car and a bus carrying high school students to visit Humboldt State University killed at least nine people, including eight on the bus.

3. WHO WILL OVERSEE THE HEALTH CARE LAW NOW

4. BEARS BACK ON WALL STREET

Suggestions accepted for consideration include legalizing both marijuana and prostitution.

6. A KEY LINGERING QUESTION AFTER THE GULF OIL SPILL

Researchers are tracking the health of more than 30,000 workers involved in the cleanup and they’re to discuss their findings so far.

The 6.1-magnitude temblor also damaged dozens of homes, including around 100 in the town of Nagarote.

A judge finds that flashing your headlights amounts to speech protected by the state constitution.

10. HOW MICKELSON FARED ON DAY 1 OF THE MASTERS

The three-time champ struggles to a 4-over 76 — one of the worst scores of his career at Augusta National.