Two arrested on drug charges after chase onto I-85 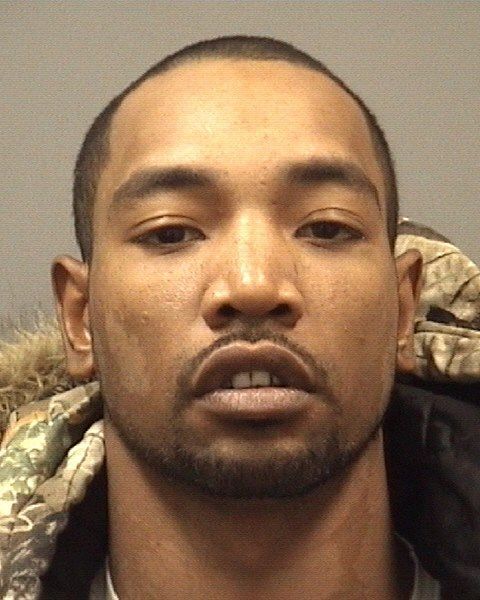 SALISBURY — Police arrested two people on drug charges after a brief chase early this morning on Interstate 85.
In a police search of their vehicle, 10 grams of crack cocaine were found.
Police charged Bruce Junior Robinson Jr., 32, of the 100 block of Oak Mountain Road, with possession with the intent to manufacture, sell and deliver a controlled substance; possession of drug paraphernalia; and fleeing to elude arrest with a motor vehicle.
He was placed in the Rowan County Detention Center under $10,000 bond.
Also charged with possession with the intent to manufacture, sell and distribute was a passenger in the 2002 Chevrolet Impala, Toni Angelette Hoskie, 34, of Amity Place, Charlotte.
She was placed in jail under $5,000 bond.
Reports said police attempted to stop the Impala for a traffic violation about 12:34 a.m. on Bendix Drive near the Days Inn. The Impala took off and proceeded onto I-85 North until being stopped near the 77-mile marker.
Reports added the Impala’s speed never exceeded 50 mph during the pursuit.
Contact Mark Wineka at 704-797-4263.