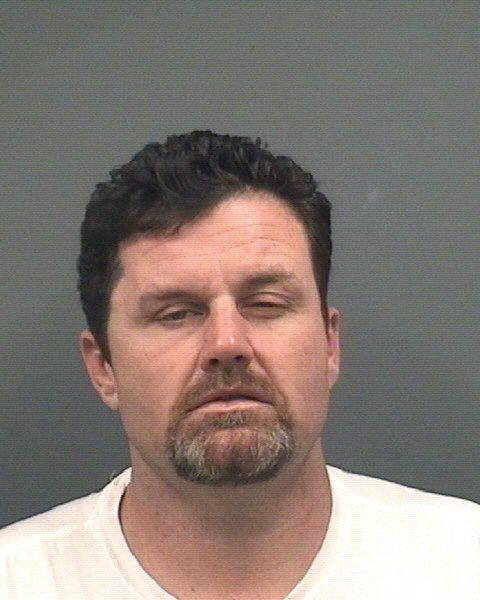 SALISBURY — Police say a couple schemed to get money from Walmart by returning items they stole from the store only moments earlier.
Salisbury Police charged Russell Lee Samples, 41, of the 400 block Webb Road, with misdemeanor larceny and felony obtaining property by false pretenses.
Arrest warants for a Rockwell woman have not been served as of today. Warrants were filed against Sasha Rippey, 23, of the 200 block of Depot Street.
Samples was charged Sunday and has since been released from the Rowan County Detention Center under a $1,500 secured bond.
Authorities say Rippey went inside Walmart on Feb. 19. Appearing to be a customer, she went to the linen department and picked out pillow cases and sheet sets. She placed $145 worth of items in her cart. She went around to the housewares department where she got Walmart bags and placed the items inside. She then ditched her grocery cart and walked through the other side of the store with the cart and items. Police officials say she got into a waiting white Chevrolet pickup.
The driver, later identified as Russell Samples, circled the parking lot and went inside the store. He used his ID to make a return of the stolen items, a report said. The store issued him two gift cards.
It’s not the first time Samples has been charged with larceny. In May, Samples and a woman, Penny Richardson Monroe, were charged with breaking into a home on Hurley School Road where authorities said they took guns and ammunition. They were supposed to meet the owner, who knew Monroe, to return the items. They did not, but were found in Cleveland and charged. He was convicted in May and given 18 months supervised probation.
Samples has been convicted of misdemeanor larceny and other misdemeanor offenses.