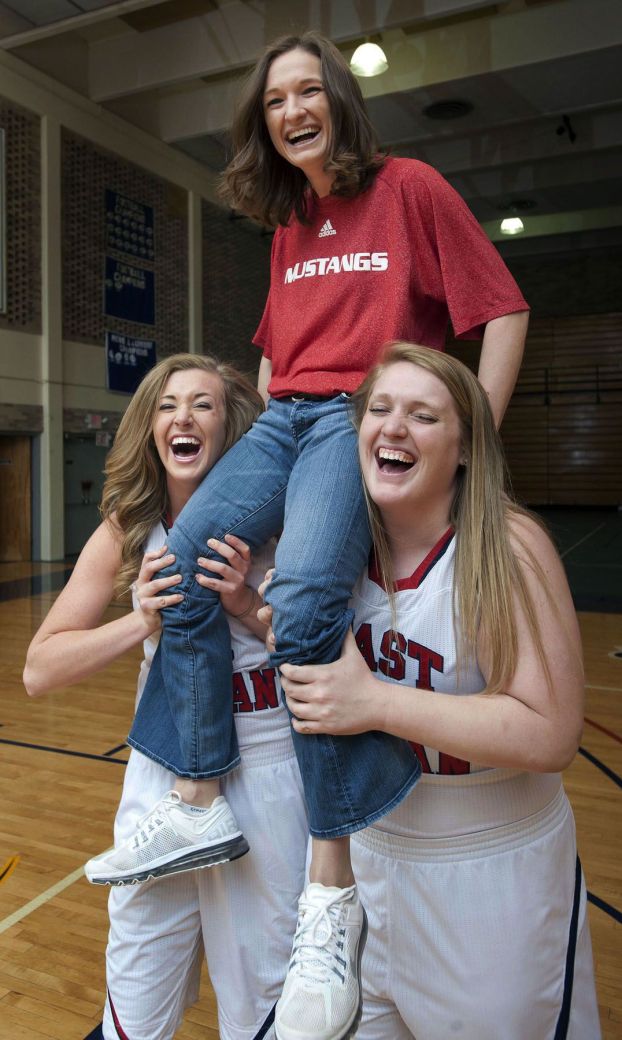 it was mitchell then mcneill then Misenheimer then Mcneely porter