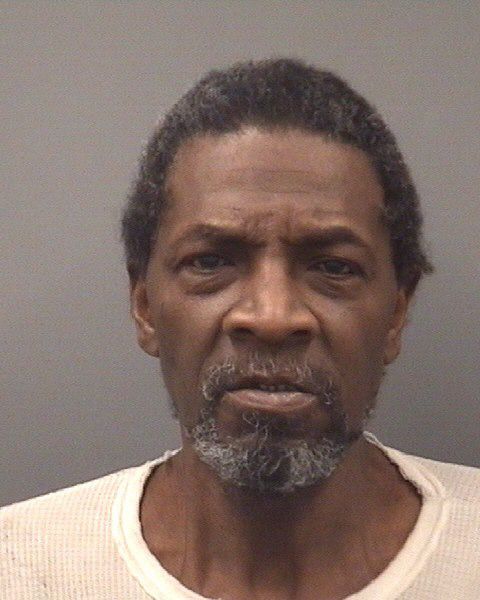 Authorities say a Rockwell man tried to set fire to a padded county jail cell after they put him there to sober up.

Jones had been brought into the Rowan County Detention Center for a “drunk assist,” which means he was intoxicated, but would be released once he was sober enough to take care of himself. Jones was placed in a padded cell.

He had hidden some matches in one of his socks and used them to start a fire in the padded cell. The fire was immediately extinguished by jail staff and there was minimal damage, a statement said.

Harry Welch is looking to retain his seat as the county’s register of deeds after filing on the first day... read more