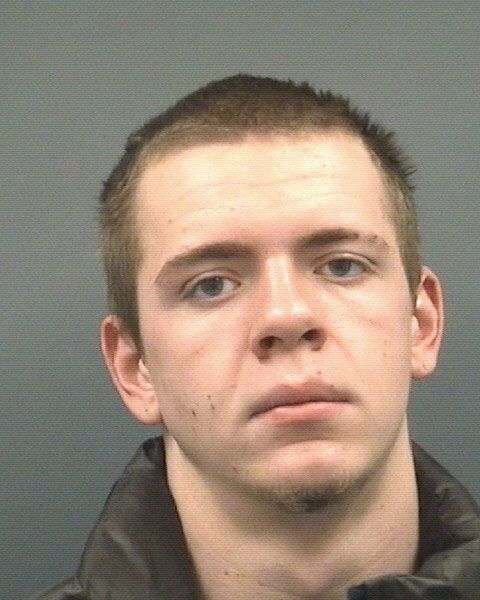 Douglas Martin Patrick, 17, was arrested Feb. 21 on outstanding warrants from several residential break-ins near Rockwell, Granite Quarry and Salisbury. He was placed in jail under a $25,000 secured bond. Patrick has been removed from the Sheriff’s Most Wanted list.
Last week, 21-year-old Destiny Marie Moore was charged for her involvement. Moore, of Cemetery Circle, Granite Quarry, has been charged with two counts of felony breaking and entering and obtaining property by false pretenses. She was placed in the county jail under a $7,500 secured bond.
Authorities said on Feb. 15, the Rowan County Sheriff’s Office began investigating a daytime residential breaking and entering on Medium Drive, near Rockwell that involved the theft of electronics. The agency discovered another break-in at a home on Autumn Wood Lane, near Salisbury. A third daytime residential house break-in was located in a development, just off U.S. 52, across from East Rowan High School.
Rowan Sheriff’s detectives received information from citizens who said Granite Quarry Police were also investigating similar crimes.
During the course of the investigation, sheriff detectives identified Moore as a suspect and located stolen property in her possession from both the homes at Medium Drive and Autumn Wood Lane.
Last Thursday, detectives with the sheriff’s criminal investigations division obtained and served a search warrant at Moore’s Granite Quarry residence. Detectives recovered additional stolen property.
In October and November 2013, Patrick was convicted of felony breaking and entering, misdemeanor assault and misdemeanor injury to real property for which he received probation.