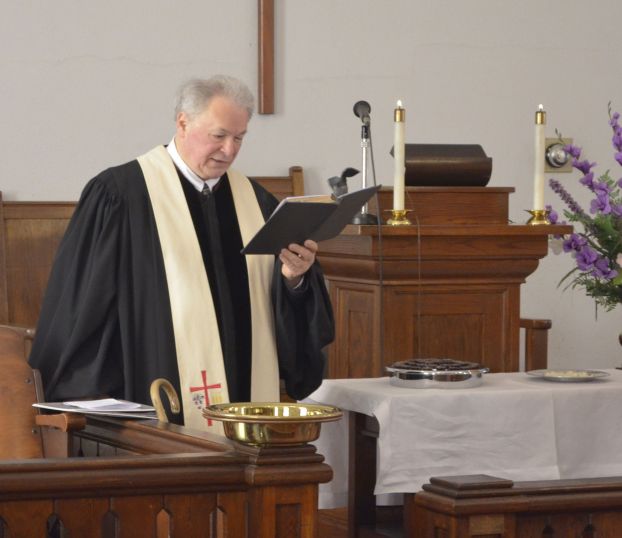 PENCER — Some people feared the end of an 83-year tie to the Methodist church might spell the end for the small congregation that meets near the Yadkin River in Spencer.