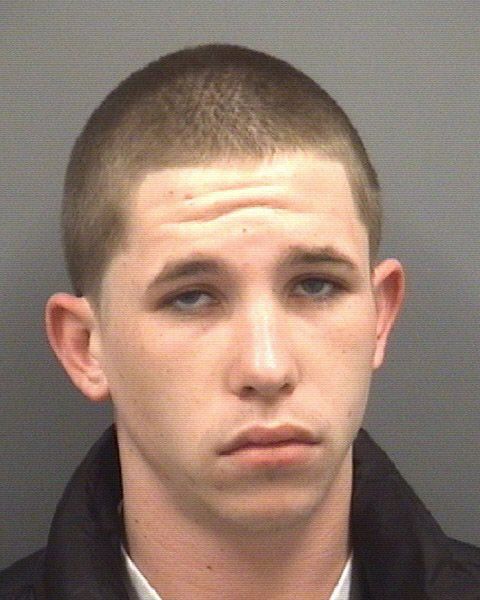 A Salisbury teen was charged early Wednesday morning with drug possession and driving impaired after he crashed his vehicle on N.C. 150, a report said.
The Rowan County Sheriff’s Office charged Aiden Whitley, 19, of the 500 block of Wiley Avenue, with driving while impaired, possession with intent to sell and deliver marijuana and maintaining a vehicle to sell and deliver marijuana.
A deputy traveling west on N.C. 150 around 2 a.m. spotted a vehicle that ran off the road with the driver still inside. He was later identified as Aiden Whitley. The officer said Whitley was unsteady on his feet and had trouble standing. The officer checked to see if Whitley was injured. Whitley said he was not. A deputy gave Whitley a field sobriety test and determined his blood alcohol level was 0; it was apparent to the deputy Whitley was under the influence of something else.
While waiting for a tow truck to remove the vehicle from the scene, the officer began taking inventory of the car. The officer found a canvas bag inside the vehicle with four jelly jars full of hydroponic marijuana along with digital scales. The marijuana was 4 ounces and was confiscated.
Whitley remains in the Rowan County Detention Center under a $7,500 secured bond.