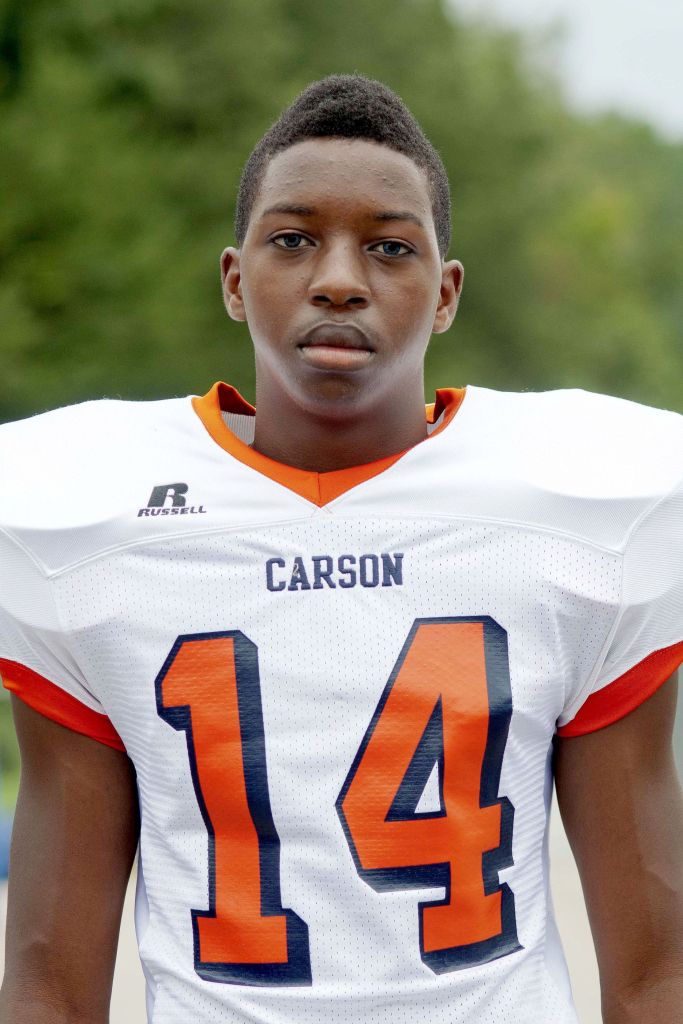 Carson’s Andrew Hower jumped six feet, six inches at the state 3A indoor track championship to win the high jump competition Friday night at JDL Fast Track in Winston-Salem. Hower, who still made it to the Carson-Northwest Cabarrus basketball game, had a memorable evening.
“Tonight when I came in, I didn’t know what to expect,” Hower said. “I hurt my knee at the regional meet, but it felt good today.”
Hower was a little disappointed he didn’t reach 6-8. He was seventh in the state outdoor meet last spring. This time, he leapt 6-6 on his first jump.
“It feels great,” Hower said. “A couple of people offered me congratulations at the game.”
Hower outjumped Brandon Gambrell of North Forsyth and Nate Tyson of Asheville, both of whom jumped 6-2.
East Rowan’s Taylor Kirk won the girls shot put wheelchair throw by tossing it eight feet. Kirk, now a state champion, is nationally ranked in the event as a sophomore.
“It feels amazing,” Kirk said. “All my teammates were excited and happy for me. I cried a little bit. I was a little nervous because it was a state championship.”
Kirk was the lone participant in the event, in which she got eight throws and reached her best toss on throw No. 5. Kirk, a lefty, is in her first year throwing the shot put.
“I kind of like being the only one because it’s less pressure on me,” Kirk said.
East’s Brittany Small was third in the high jump with a leap of 5-4. West’s Madison Cook placed 13th after jumping 4-6.
Carson’s MyQuon Stout continued his good week by throwing 53 feet, 2.75 inches in the shot put, good enough for third place. Stout signed to play football at Appalachian State Wednesday. Zachary Marchinko also was part of the Cougar charge, placing fourth in the 3200-meter run in 9:47.
West Rowan’s Chris Patterson performed well in the triple jump with his best leap coming at in at 42 feet, eight inches.
The East Rowan 4×800 boys relay team finished ninth. Justin Allen, Jason Basso, Conor Honeycutt and Josh Rowell all ran for the Mustangs, who finished in 8:45. Carson’s team of Nick Cox, Grant Doby, Garrett Ingold and Hunter Kimball placed 11th in 8:48, a season best.