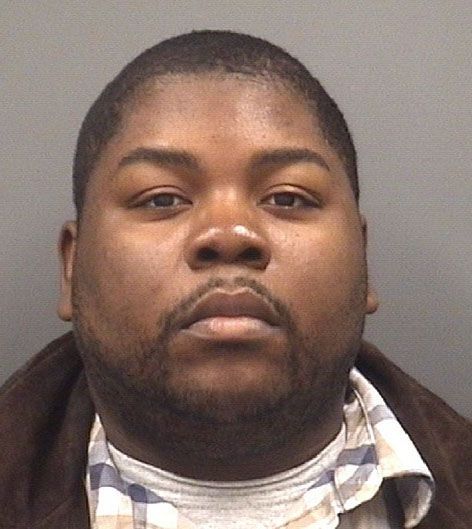 Police have arrested a Salisbury man they say tried to use counterfeit money to purchase gas at a local convenience store. The incident occurred a month ago at the Circle K at 1015 E. Innes St.
Taurus Deshaune Simpson, 29, of the 400 block of Park Avenue, is charged with one count felony forgery, two counts felony uttering a forged instrument and three counts obtaining property by false pretenses, a Salisbury Police Department report said.
He got out of a burgundy Honda van on Jan. 7 at the store and paid the clerk with three $10 bills. He tried to pump gas, but the clerk had not set the machine. Police say the clerk knew the money was fake and would not allow Simpson to get gas. He went into the store demanding his money back, but she refused. He jumped into the van and left.
Simpson was issued a $5,000 secured bond and has since been released from the Rowan County Detention Center.

• Free breakfast biscuits are being offered by Chik-fil-A, located on East Innes Street, through February from 6-10:30 a.m. The... read more