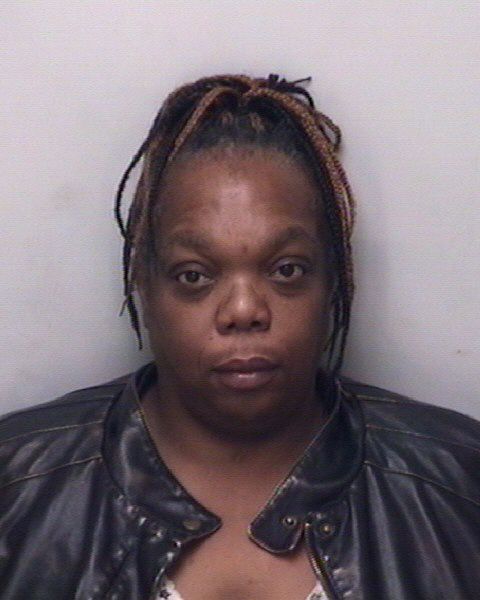 Police have charged three people with drug and weapons possession after serving search warrants at two units at Civic Park Apartments.
The Salisbury Police Department Narcotics Unit, with assistance from the Police Interdiction Team and the Special Response Team, served the warrants at apartments 68U and 18E at Civic Park on Hall Street, a statement said.
At apartment 68U, where police say the tenant is Wendy Donnell McCoy, investigators seized 79.8 grams of marijuana, a sawed off shotgun and a stolen 380-caliber handgun.
McCoy, 42, was charged with felony possession of marijuana and placed in the Rowan County Detention Center under a $10,000 bond, where she remains.
A second resident, Christopher James Robinson, 27, was charged with possession of stolen goods, possession of a weapon of mass destruction, altering serial numbers on a gun and simple possession of marijuana. He was placed in the jail under a $15,000 bond. Robinson remains in the county jail.
Police Capt. Shelia Lingle said there appears to be no known relation between McCoy and Robinson, but he does live there.
At apartment 18E, officers seized a stolen 9 mm Taurus handgun, 10 grams of marijuana bagged for sale, five Xanax pills, scales and a grinder.
Jermaine Dion Davis, 27, of Dunlap Street in Asheboro, was charged with possession of stolen goods, possession of a firearm by felon, possession with intent to sell and deliver a controlled substance, simple possession of a controlled substance and possession of drug paraphernalia. He was released after posting a $20,000 bond.