Crime down in city but up in West End 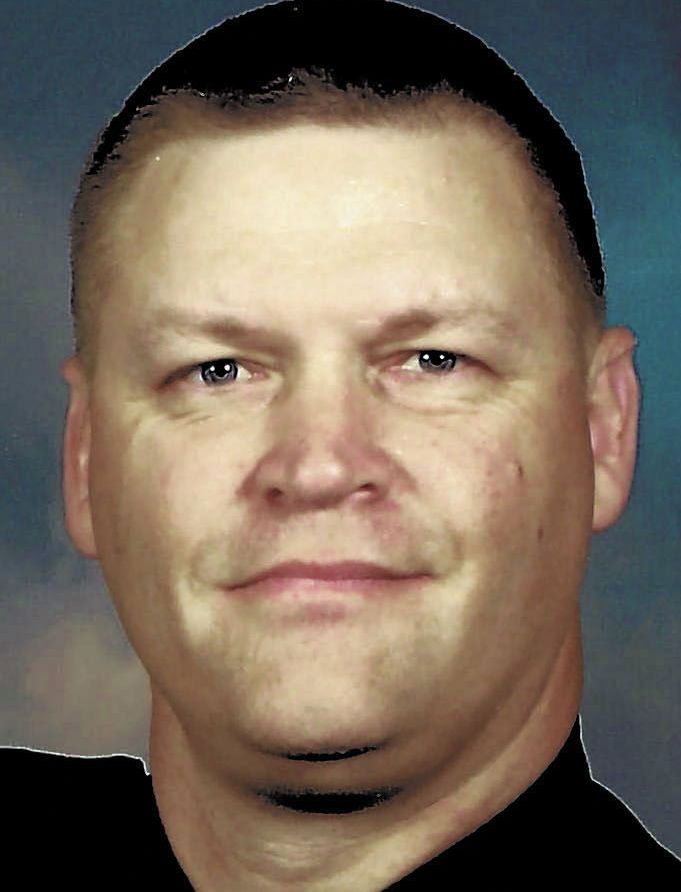 SALISBURY — While the crime rate in Salisbury fell by 8.6 percent in the past five years, serious crime in the West End jumped more than 12 percent during the same period.

Police Chief Rory Collins on Tuesday outlined a new strategy to reduce crime in the West End neighborhood, home to about 2,100 residents and institutions like Livingstone College and the VA Medical Center.

Burglaries in the West End have doubled since 2009, jumping from 47 to 97. Rape and car theft also increased, but larceny fell by 27 percent and aggravated assault was down 22 percent, Collins told City Council.

In response to the crime uptick in the West End and citizen concerns, Collins said he will triple the police presence in the community, up from one officer per shift to three.

Collins unveiled a new beat structure that will take the police department from nine patrol beats to four quadrants, each with three officers on duty at a time.

“This will allow for the reallocation of manpower to areas where we need more police officers,” he said.

While the quadrant including the West End will be larger than the neighborhood’s previous beat boundaries, the addition of two officers will give police more flexibility and a greater presence, Collins said.

Collins also will add a second community relations officer to his police force. He created the first position last spring.

Like school resource officers in the county’s high schools, community relations officers serve as liaisons between the community and the department. They will look at crime reports each day, serve as victims’ advocates and alert neighborhood watch leaders.

The new position will be a “neighborhood-driven officer” who serves in the field, giving personalized attention to victims and talking with residents to better understand issues in their communities, Collins said.

Duties will include proactive patrols and surveillance based on data and crime trends, he said.

The new officer will not be assigned just to the West End, “but that’s where they will begin,” Collins said.

The city’s second PIT unit, or Police Interdiction Team, will be fully staffed and on the streets by the end of March, he said. The initial unit, which has been in operation for several years, is credited with helping to bring down the city’s overall crime rate.

PIT officers do not respond to calls for service, which can total between 35,000 and 45,000 per year. Instead, they work proactively in the city’s hottest crime spots, setting their own schedule and choosing locations based on data, citizen input, crime trends and intelligence information.

A string of home break-ins in the West End that started in mid-November contributed to the steep jump in burglaries, Collins said.

“One or two people can have such an impact on a neighborhood,” Collins said, including on crime statistics.

Burglary is the second most common crime in the city, with 475 in 2013, up 14 percent from five years prior.

The only other crime category that increased city-wide from 2009 to 2013 was motor vehicle theft, up 8.6 percent.

“I’m excited that everything else city-wide is down,” Collins said.

Councilman Brian Miller encouraged Collins to report to City Council on crime statistics several times a year, to “let folks know that we are not blind to things that are happening.”

The department also plans to beef up a campaign to keep people from becoming the victims of crime. Collins said police officers will go to homes upon request and recommend changes that could make the house less of a target for burglars.