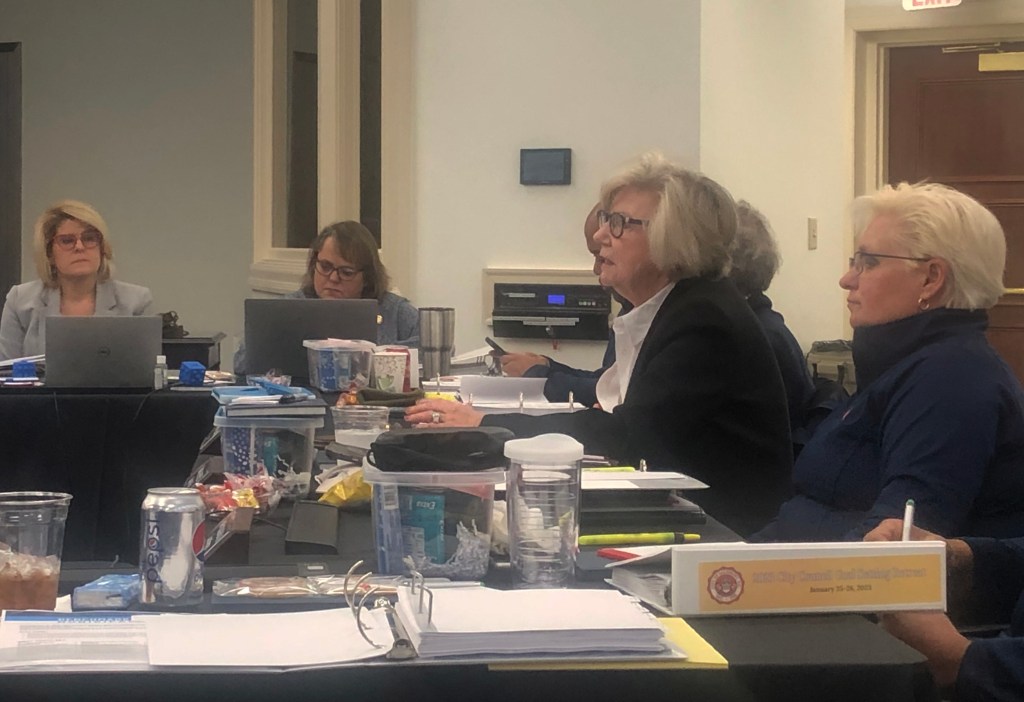 “The purpose is to give city council an opportunity to provide direction for the city to set priorities and goals. So, you’re going to see over the next two days, staff providing presentations on different subjects that council has asked about and then council will get to discuss,” Salisbury City Manager Jim Greene said.

One of the main topics under discussion was “Cost of Growth & Service Level Impacts.” Brian Hiatt, former Concord city manager, and Mike Legg, Kannapolis’ current city manager, both spoke about their respective cities and the realties they faced when designing their own economic development plans.

Hiatt stressed the importance of local partnerships with other communities and organizations, which can be essential when an area is trying to expand, particularly without some essential natural resources.

“We don’t have a major river like most of Rowan County has and most of Mecklenburg has running through our community. So, we have to rely on rivers that are in places that aren’t in our community,” Hiatt said.

Legg went into detail about the growing pains Kannapolis is facing due to growth. Even with all the prosperity there, it can still have disadvantages.

“The growth challenges are there, but the one big thing that’s hitting us is we’ve got a lot of debt. I mentioned our downtown, our city hall and other things. We got more debt than we probably feel comfortable with and that’s a challenge for us because we still have the growth issues there. So, we’ve got to figure out the sweet spot of where that debt limit is,” Legg said.

This morning, city council will have another meeting to go over specific presentations on investments, infrastructure, and other projects. 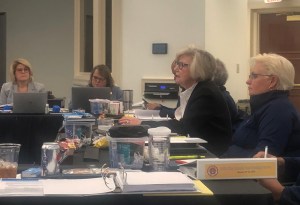 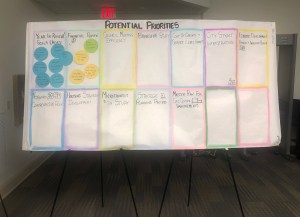 People were encouraged to write their own suggestions on this poster board.