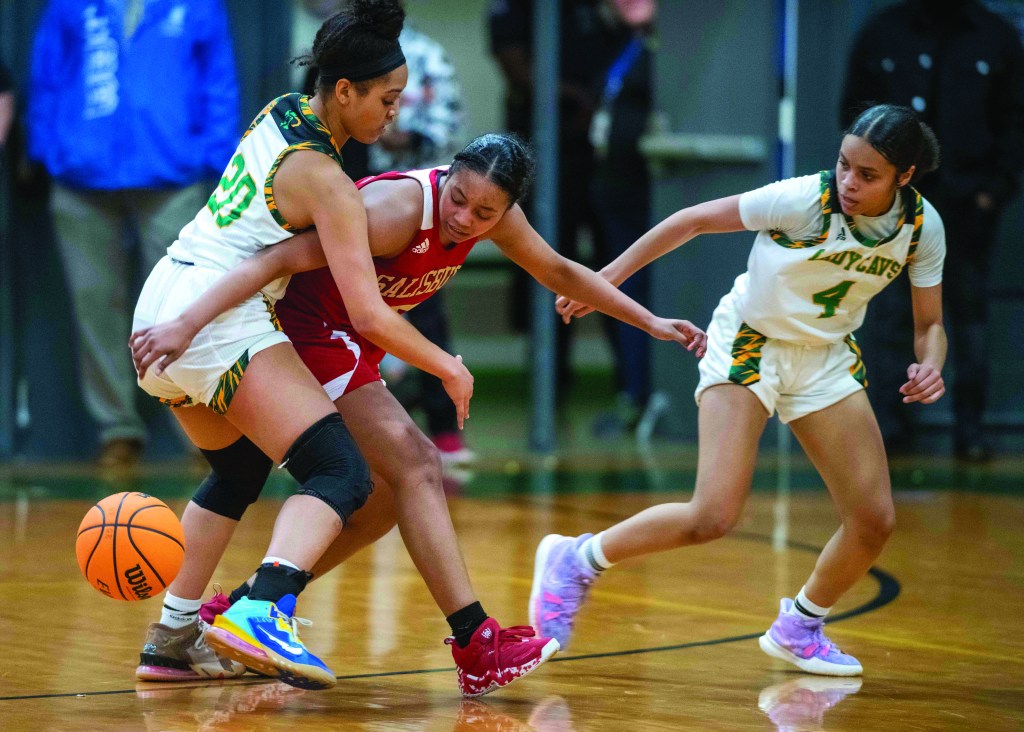 THOMASVILLE — One of these nights, North Rowan junior Bailee Goodlett is going to break the scoring record for the girls program.

It’s likely the first time in Rowan County history that anyone scored 40, without getting any points in the first quarter.

It was a career-best for Goodlett. She scored 36 recently against Lexington.

North used a lot of different lineup combinations in a Central Carolina Conference game it knew it would win easily.  Goodlett scored 20 in the second quarter and she had 17 in the third quarter. She tossed in a 3-pointer late in the running-clock game for points 38, 39 and 40.

It was only the sixth time a North girl has reached 40 points in a game. The program record is Stephanie Cross’ 43 against Lexington in 1994.

Dasia Elder made three 3-pointers for the Cavaliers, who led 46-16 at halftime. Bloom Goodlett made two 3-pointers. 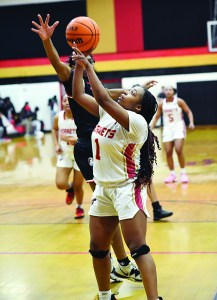 TYRO — Kyla Bryant scored six points in about six seconds with a 3-pointer and an old-fashioned three-point play, and Salisbury blasted West Davidson 66-18 on Tuesday in Central Carolina Conference action.

The Hornets played again without Icesis Nwafor (illness) but had no trouble with the Green Dragons.

Bryant scored 26 points, but it was the Hornets’ defense that took center stage. Salisbury had 29 steals, with Bryant getting 12 and MaKayla Noble getting seven.

Haley Dalton blocked four shots and was credited with nine deflections. Mary Morgan had nine rebounds to lead the Hornets (15-3, 8-0) on the boards.

Salisbury made eight 3-pointers, with Bryant and Noble getting two each.