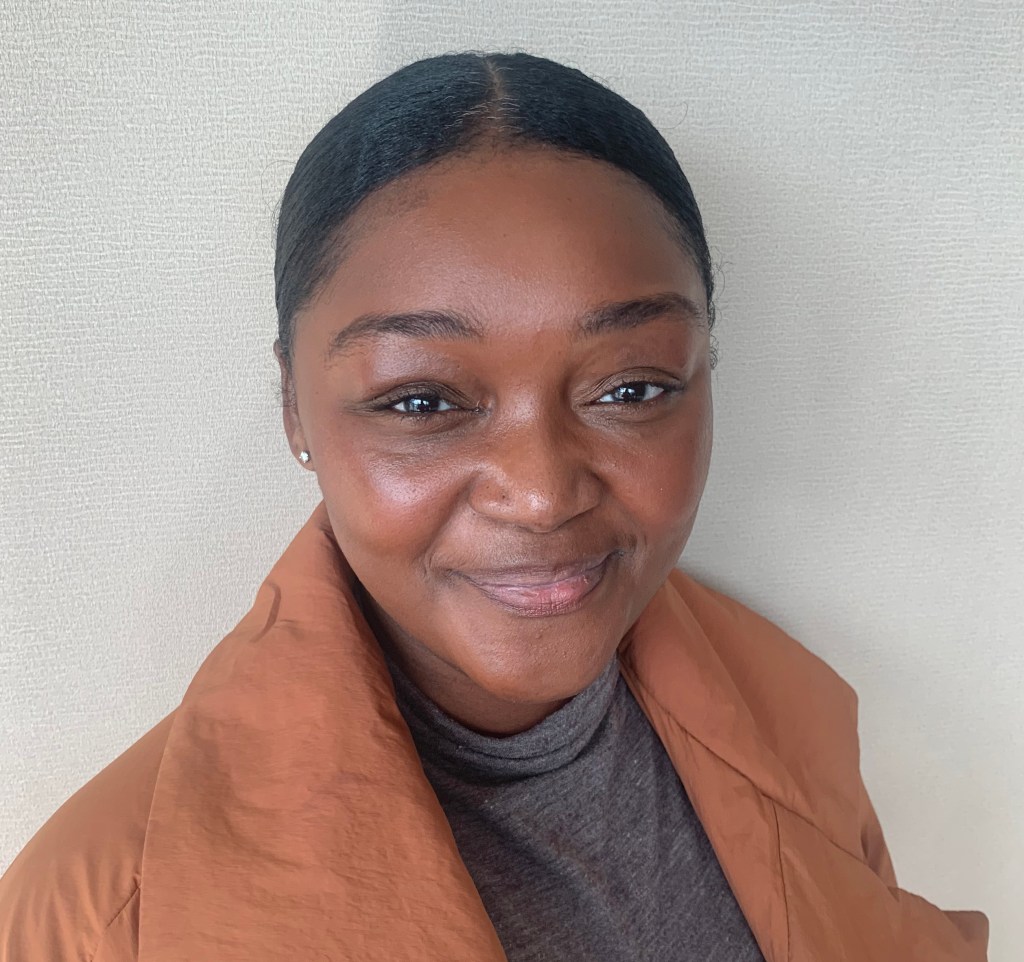 In a Monday release, newly-hired West End project coordinator Chanel Nestor announced a series of upcoming virtual and in-person town hall events to gauge community concerns for how the $800,000 grant should be appropriated. The meetings are scheduled for next month.

Nestor officially came on board on Oct. 31 as Salisbury’s community project coordinator for the Byrne Criminal Justice Innovation grant to spearhead the project, which seeks to use community-led initiatives to help revitalize the 1.21-square-mile neighborhood and address its crime concerns.

“I believe there is a great opportunity with this grant and this project to work on unity in the West End,” Nestor said.

Through a broad cross-sector partnership team, including neighborhood residents, grantees will employ a wide range of crime prevention and intervention strategies to address the conditions that contribute to crime in these areas, including physical conditions.

Nestor described the project as a search for external ways to prevent crime in neighborhoods versus the traditional law enforcement methodologies.

“This (is a) community-partnership type of approach that works with community planning and parks and recreation in a way to provide some programming and utilizing city resources in a way to revitalize the community itself,” Nestor said.

Nestor is optimistic that the project will be successful in the larger mission of instilling community pride in the West End youth.

“If they feel that there are possibilities from their community, it prevents them from going in the wrong direction,” Nestor said. “Hopefully, the programming created through this project will support youth moving forward.”

Nestor described the first goal as a “grassroots” approach.

“We hope to have community input on the best ways to go about intervention,” Nestor said. “When I started this position, I was told that what we are going to hear is things that have been said for upwards of 10, 15 and 20 years.”

This time, Nestor indicated that things would be different.

Before the grant funding can be dispersed, there has to be an action plan.

“I have read through conversations from 2012,” Nestor said. “I feel that there was a lack of actionable items moving forward. We are hoping to begin that process of creating actionable items backed by research.”

The action items will come out of two main steps; physical surveys and community engagement.

“We have surveyed all the houses in the West End community,” Nestor said.

Those surveys sought to answer numerous questions, such as the overall condition of this home. No trespassing signs, apparent trash, drug paraphernalia and bars on windows were some of the other data points collected.

“These are things that will be presented to the community,” Nestor said.

Along with that, the city is collecting block data.

“Block data is from a stop sign to a stop sign,” Nestor said. “What does this block look like? Do you feel like there is significant lighting? Do you see trash around? Is it mostly residential or businesses? Are there cars parked on the street, broken down cars of vacant homes?”

Nestor indicated that she would be tasked with combining those data sets into a comprehensive picture of the West End area. So far, they have around 1,500 data points obtained through street-level observations.

“People think I must know a lot about raising cattle, but my focus was on rural leadership and rural economic development,” Nestor said.

She worked with the U.S. Department of Agriculture and multiple nonprofit organizations, including United Way.

“That was my biggest segue into this position,” Nestor said. “I worked with a program called the Poverty Thought Force, which looked at different aspects that can affect someone facing generational poverty by addressing workforce education, food disparities and transportation.

For the Winston-Salem native, who grew up in both rural and urban spaces, the project speaks near and dear to her.

“When I walk around the West End, I feel at home. I feel very confident. I talk to people as I am doing these surveys,” Nestor said. “I want to let people know that I am here and available. I am super excited to be a part of this project.”

As a teen, Nestor moved to Spencer to live with her father for a couple of years and went to North Rowan High School.

“That was a different experience compared to what I was used to,” Nestor said. “It was my first time going to a neighborhood school where I could walk to campus.”

Nestor lived in one of the renovated buildings in the downtown area across from the transportation museum. She indicated that the experience endeared her to the area.

“It felt great to be able to find an opportunity like this that feels so close to home,” Nestor said.

Nestor indicated that closeness to home came not just in proximity but in perspective.

“The neighborhood in Winston-Salem my family is from is called Happy Hill Gardens,” Nestor said. “It is very similar to what you find in West End, where a community has gone through various stages of urban renewal.”

Urban renewal can significantly impact the community through issues such as redlining, which is the refusal of a financial firm to issue a loan or insurance to someone because they live in an area deemed to be a poor financial risk. Historically, redlining has prevented homeownership for people living in those areas.

“Happy Hill also faced issues like a highway being placed and splitting the community,” Nestor said. “Public housing was placed there and then destroyed to make way for multi-income families like what we see with Brenner Crossing.”

Nestor released a schedule for the upcoming community meetings that will begin next month. The new coordinator will host the first town-hall events virtually, on Feb. 22 at 6:30 p.m. and Feb. 23 at 10 a.m.