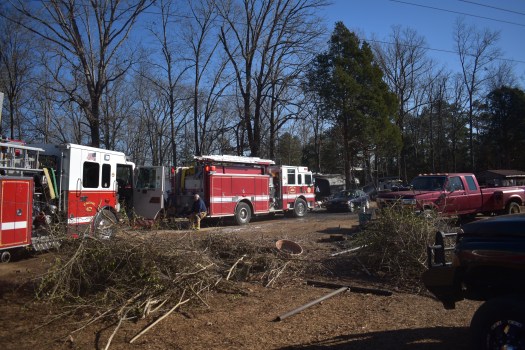 No one was home at a house fire in China Grove on Tuesday. Damage was to the home's front porch. Charlie Drape/Salisbury Post. 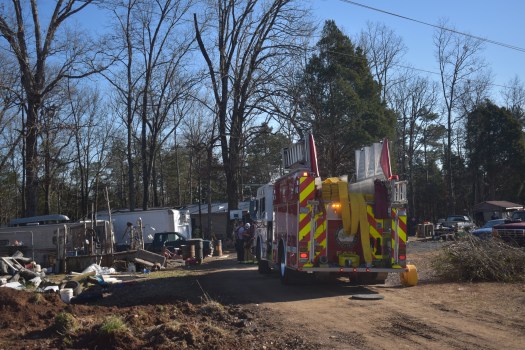 No one was home at a house fire in China Grove on Tuesday. Mulitple Rowan County fire departments arrived on the scene. Charlie Drape/Salisbury Post.

There were no injuries and no one was home at the time. Fire officials said a neighbor reported the fire and ran over to save a dog that was inside the house and also tried to put out the fire with a garden hose before calling 911. The fire damaged the screened-in porch at the front of the house, officials said.

China Grove Fire Engine 43 and Landis Fire Engine 3 arrived on the scene, along with multiple other Rowan County fire departments.

The cause of the fire is under investigation and the homeowner declined to comment.