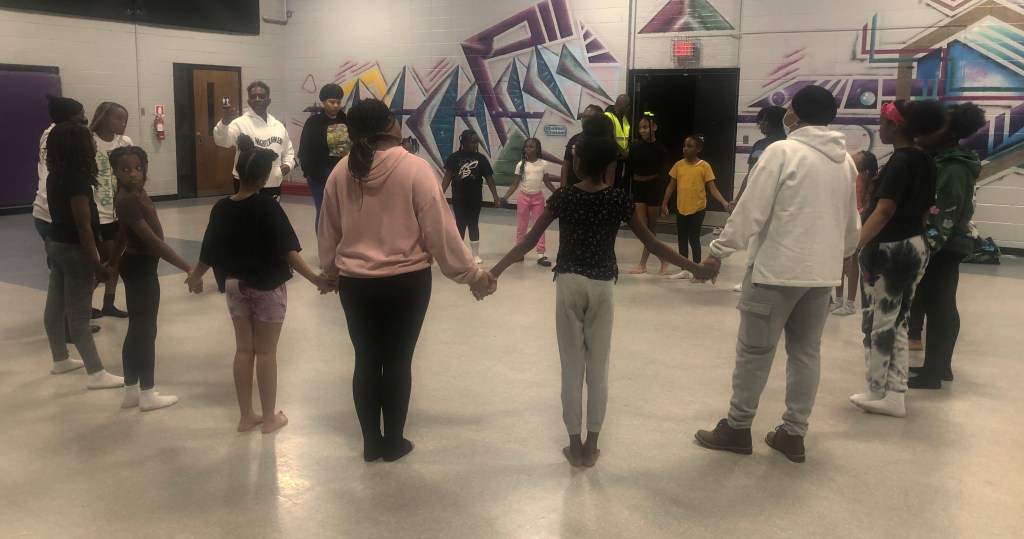 SALISBURY— For some, gun violence is not just statistics and arrests, it’s a reminder of painful memories and lives that have been destroyed and lost.

Salisbury is no stranger to these kind of tragedies and it’s taking the faith and love of members of the community to rise up to change things for the better.

This past week, Salisbury City Council member Anthony Smith led stakeholder sessions with multiple organizations and representatives of the city to go over the plan for Cure Violence to be established in certain neighborhoods to help stop gun violence using a public health mindset. This involves law enforcement, educational institutions, nonprofit groups and churches.

Smith knew of the pushback that some would have when being introduced to the Cure Violence model. After the discussions in stakeholder sessions, Smith said everyone is now on the same page.

“More buy in, more momentum, once they sit and listen to the representatives from Cure Violence Global and they hear the full telling and description of what Cure Violence is, it makes sense,” Smith said. “There’s a lot of clarification, a lot of clarity, a lot of awareness was raised. People got a bigger understanding of what a public health approach to violence is as opposed to a more traditional understanding of violence as crime only.”

Given Cure Violence’s influence on other cities, the working relationship with local police departments was noted as crucial to success. This is was one of the specific topics that came up during the sessions, but was elaborated on to reassure any doubts.

“There was a clear concern about what the relationship between what a Cure Violence site would be here in relation to law enforcement. The clarity has come around to understand that when Cure Violence sites are implemented in cities across the country, they’re not opposed to each other, they recognize each other’s lane.”

On Wednesday night, Smith along with Pastor Timothy Bates and other members of the groups Nightcrawlers and Man Up Monday, took representatives of Cure Violence though the West End for a “neighborhood tour” to show the places where their program will be needed. Each stop had a story and the group prayed to demonstrate the resiliency of Salisbury’s spirit.  The tour started out at Miller Recreation Center and made a stop at Gethsemane Missionary Baptist Church to get the word out.

Representatives from Cure Violence from Atlanta and Chicago have seen countless other cities around the country that are similar to Salisbury. Smith said they go over these stories and incidents, while also looking at data and doing their own research in the adoption process.

Smith says the next steps will be for Cure Violence to make a report to share with Salisbury officials. This will include recommendations and how the program will be structured. Stakeholders and members of the community will be involved in a dialogue on the best way to proceed. Finding sources for funding will also be one of the next steps addressed.