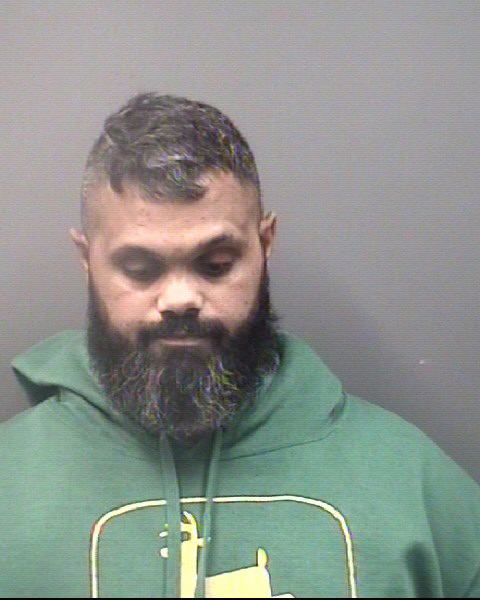 SPENCER — After a standoff with the Rowan County Sheriff’s Office Special Response Team at a home in Spencer, a former volunteer firefighter with stints at multiple Rowan County fire halls was taken into custody and charged with assault.

Jason Devere Barber, 38, was arrested on Sunday. He faces charges of assault on a female, communicating threats and resisting arrest.

Barber previously served as a volunteer at the Ellis and Franklin Township fire departments.

According to Salisbury Police Department records, a female victim filed a report on Jan. 13, indicating that Barber had slashed her vehicle’s tires and threatened her. The victim also told police that Barber had shown up to the place where she worked and attempted to run over her with his vehicle.

With active warrants out for Barber’s arrest, law enforcement tracked him to a residence on Seventh Street in Spencer. Upon engagement, Barber reportedly refused to exit the premises.

On Tuesday, Rowan County Sheriff’s Chief Deputy Jason Owens indicated that negotiators with the special response team that was called in were able to get Barber to surrender peacefully. A female occupant of the residence, Sabrina Geter, was also arrested and charged with harboring a fugitive.