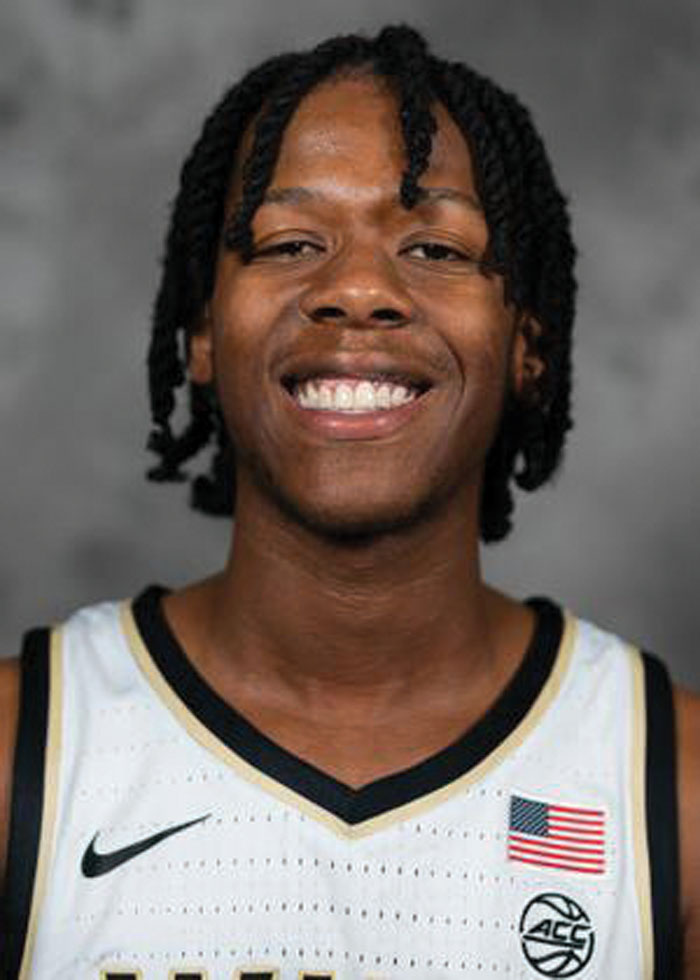 The Demon Deacons (14-5, 6-2 ACC) won their fourth straight game and played from in front the entire way after the game’s opening minute. They did it by going to work aggressively in the paint, getting to the foul line and knocking down their open looks from behind the arc, a combination that had them controlling play all night and kept the Tigers in catch-up mode.

Cameron Hildreth added 17 points and 10 rebounds for Wake Forest, which jumped to a double-digit lead by midway through the first half and had a quick start out of the break to push that margin to 15 points.

The Tigers (15-4, 7-1) twice got as close as six in the second half, the last time coming on Hunter Tyson’s putback dunk while drawing a foul for a three-point play with 2:07 left.

But with the shot clock winding down on the ensuing possession, Hildreth took a kickout feed from Daivien Williamson and coolly knocked down a straightaway 3 for the 80-71 lead that kept Wake Forest in control.

PJ Hall had 22 points and nine rebounds to lead Clemson, while Tyson had 19 points and 14 boards. The Tigers shot 42% while playing without second-leading scorer Chase Hunter due to an ankle injury.

The Tigers also managed just two field goals over roughly 9 1/2 minutes during a critical stretch as the game pushed into its final stage with Wake Forest tenuously protecting its lead.

Wake Forest shot 46%, made nine 3-pointers and got to the foul line 33 times (making 22) while Clemson attempted just 14 free throws.

Clemson: Along with that first-ever 7-0 start, the Tigers had set a program record with 11 straight regular-season wins in league play. And the weekend home win against then-ranked Duke was enough to push the Tigers in Monday’s latest AP Top 25 poll for the first time this season. But the Tigers led this one for only 29 seconds after Brevin Galloway’s layup off the opening tip.

Wake Forest: Steve Forbes has the Demon Deacons making serious gains in Year 3. This marked the third straight win by double-digit margins for a team that already has a win against Duke and at Wisconsin on its resume. That has the Demon Deacons positioning themselves to be in the mix for the NCAA Tournament bid that barely eluded them last year — and it also attracted an energized home crowd for this one to provide a jolt after years of spotty showings during the program’s long-term struggles.

Wake Forest: Home against No. 10 Virginia on Saturday.