SPENCER — Last week, the town of Spencer sent out a press release letting residents know there had been a recent spate of shootings in residential areas, and saying the town and the police department would not tolerate that kind of increase in crime, and were determined to do something about it.

Since Thursday, the police department has posted press releases on two significant arrests, and there will likely be more.

“These arrests are the result of enhanced staffing and a zero tolerance approach to violent criminal offenses and weapons law violations,” said Spencer Police Chief Michael File. “Since Thursday, we have recovered four firearms, three of which were stolen, initiated nearly 60 traffic stops, and arrested five individuals for various offenses within the town limits.”

The most significant arrests include: 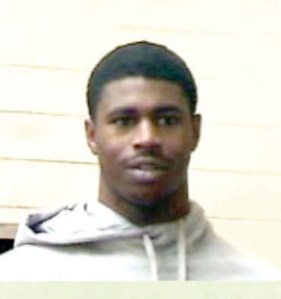 Shamarion N. Hooker, 19, of Spencer, who was charged with felony possession of a stolen firearm and possession of a weapon of mass destruction. He was held on a $37,500 bond. 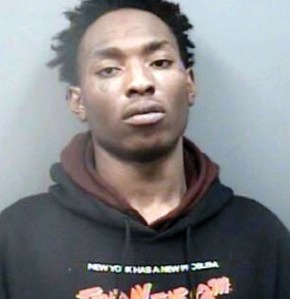 In addition to the recent arrests and to the increase in police presence in areas where there has been an uptick in gun violence, town officials and the Spencer Police Chief’s Citizen Advisory Board are holding a community-wide Neighborhood Watch Forum this Wednesday, Jan. 18, at 5:30 p.m. at the town hall, 460 S. Salisbury Ave.

“This type of behavior will not be tolerated in Spencer and perpetrators will be held responsible to the fullest extent of the law,” Mayor Jonathan Williams commented last week.

According to information released on the event, “staff, officials, and CAB members want to discuss recent shots fired incidents with community members. You will learn how police are responding and find out how to safely submit tips and become involved.” Residents will be able to ask questions and have an opportunity to voice concerns.