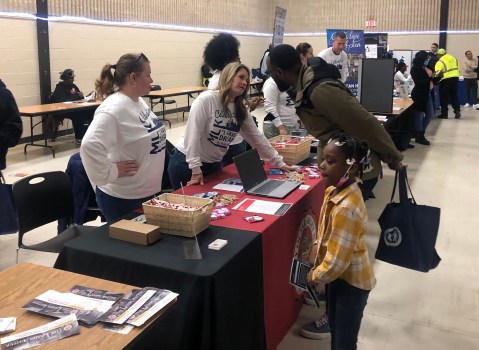 The Resource Fair had a great turn out and was filled with positive attitudes. 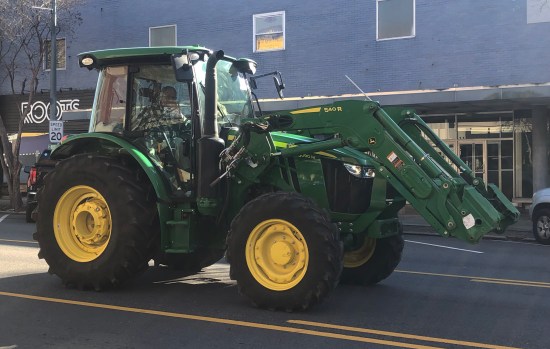 The iconic John Deere tractor even made an appearance. 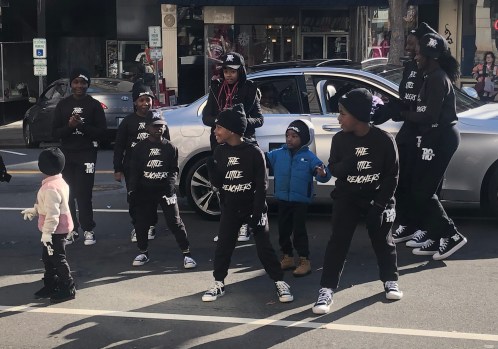 The Reach Church's "The Little Reachers" showed off their moves to the people of Salisbury. 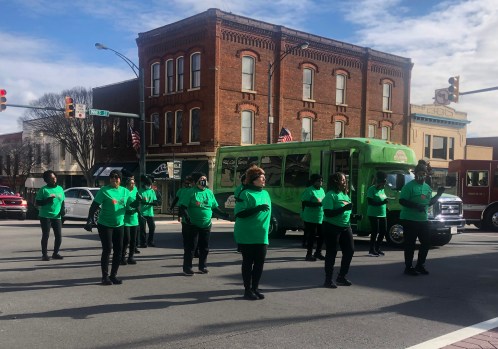 The Salisbury Dancing Queens & Kings kicked off MLK activities with a show at the corner of Main and Innes on Saturday. Brad Dountz/Salisbury Post

SALISBURY — Even on a cold, windy Saturday morning, people still showed up to hang out along Main Street to see the Martin Luther King Jr. parade in person for the first time since 2020.

The MLK Parade set the stage for the city’s enthusiastic honoring of King and his legacy. Local organizations took part in the parade to spread awareness of all that is happening in and around Salisbury. There were Corvettes, a tractor, youth football teams and dance performances from The Reach Church and Salisbury Dancing Queens & Kings.

David Vestal came to the parade with his wife to watch her daughter in the color guard and appreciated all the attractions that were offered.

“It’s a really fun time. It’s great seeing everyone out here having a good time and I’m enjoying myself. I’ve been to the Cleveland parade and this parade this year and before then, I don’t think I’ve ever been to a parade,” Vestal said.

After the parade, the Human Relations Council put on a Community Resource Fair at the Salisbury Civic Center, where residents could receive health screenings and hear about resources from local agencies for school supplies and other such gifts.

Pastor Dee Ellison, chair of the HRC, helped make the whole weekend possible. Seeing everyone unite made her realize that all their hard work paid off.

“Awesome day at the civic center today, so many people coming out celebrating each other, but celebrating the accomplishment, having fun, getting to meet new people, being provided with resources, which we know is terribly needed in our community,” Ellison said.

On Monday, the MLK breakfast program was also held at the civic center.