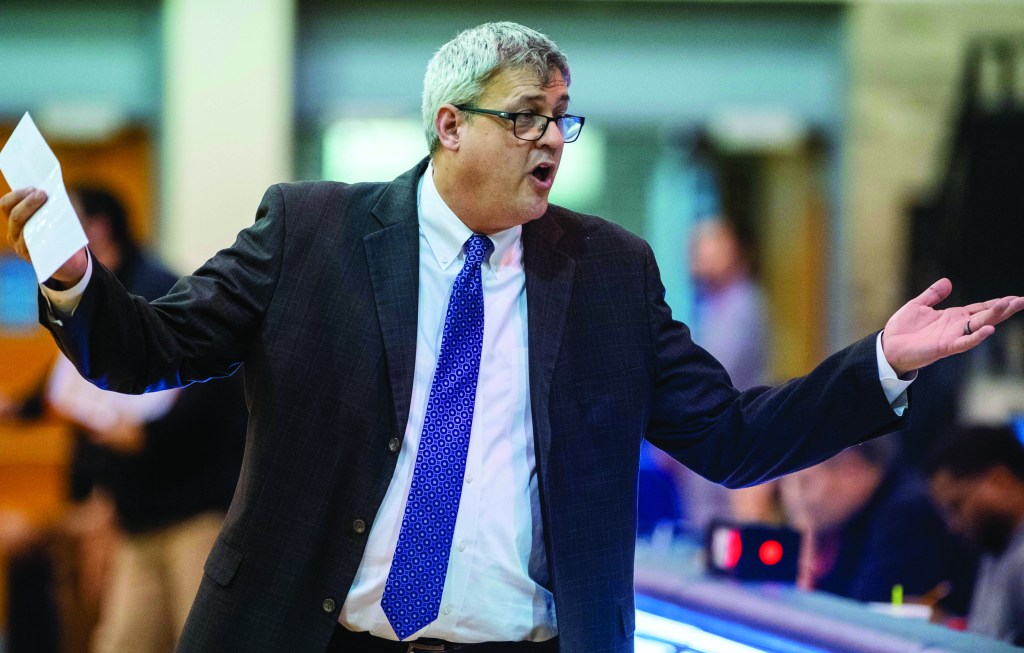 WISE, Va.— Catawba used a 48-25 edge on the boards for a 95-81 victory over UVA Wise in South Atlantic Conference men’s basketball action on Saturday afternoon at the Prior Center.

Javeon Jones led Catawba (11-4, 6-1) with 24 points and nine rebounds, while Adrian Scarborough delivered a double-double of 10 points and 10 rebounds.

Livingstone took a 60-55 CIAA win on Saturday against Claflin at New Trent Gym.

Livingstone competed on Saturday in the HBCU Showcase in New York City.

UNC Wilmington’s Katie Knorr (Salisbury) placed second in the 400 IM (4:31.94) in a meet against South Carolina.

Freshman linebacker Jalon Walker (Salisbury) had a sack and a pass breakup and was credited with four QB pressures in Georgia’s 65-7 romp against TCU in the national championship game.

Officially, it was Walker’s first sack for the Bulldogs. He played 15 snaps in the championship game.

The game will be played in New Orleans on Feb. 25.

Salisbury senior Kyla Bryant was one of the 722 girls and boys nationwide to  earn a nomination to be included in the 2023 McDonald’s All American Game.

Central was led in  by Taylor Smith, Daniyah Burton and Katherine Coley with 13 points.

Williams also was named to the 4A first team All-State by Friday Nights in Carolina, which names All-State teams by classification.

North Rowan receiver Amari McArthur, who led the county in touchdown catches with 11, was named first team All-State for 1A.

North Rowan QB Jeremiah Alford made the 1A third team.

Salisbury’s Deuce Walker made the 2A second team as a defensive back.

Wells and linebacker Amare Johnson were third team All-State for 2A.

Wellman was 21-4 as a junior and was a 4A quarterfinalist.

Carson lost 62-18 to Central Cabarrus but won 42-39 against East Rowan with a pin by  Raelie Hernandez sealing the win.

Petrea shot 2-under 70 to take low gross and also beat his age by a stroke.

Hayden had  25 points and 16 rebounds in an 80-66 home win against Rockwell Christian.

Brown shot 6-for-7 on 3-pointers and scored 23. Strong had 12 points and eight rebounds.

Rowan Little League spring baseball, softball and Tee Ball registrations are being held at Godley’s Garden Center on Statesville Boulevard on Saturday, Jan. 21 and Jan. 28 from 10 until 3.

Parents can register online any time at http://www.rowanlittleleague.com.