One dead, one injured in house fire on Duke Drive 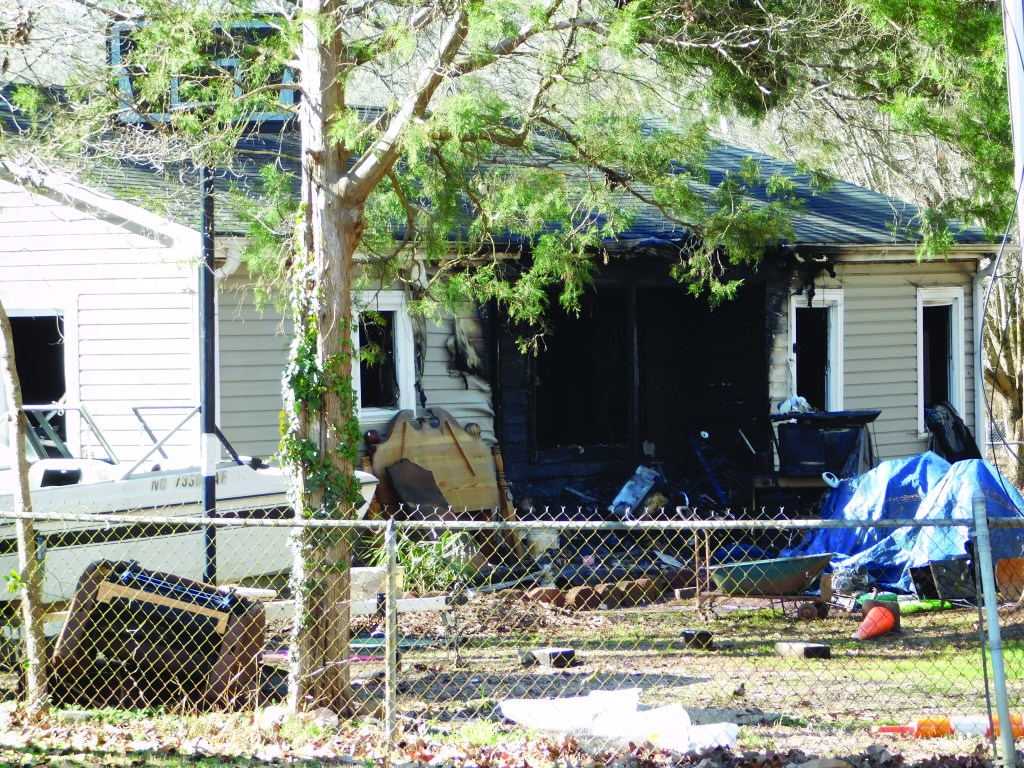 SALISBURY — One person died and another was seriously injured in a house fire Friday on Duke Drive, which is just off Old Concord Road.

A man died at the scene and a woman was taken to the hospital with life-threatening injuries.

The fire was reported around 8 a.m. The State Bureau of Investigation was called in to investigate origin and cause of the fire, but additional details have not been released.

The house is in a small, peaceful neighborhood of single family homes, some with small livestock in the yards. Several neighbors who drove by the scene Friday morning were unaware of the tragedy, and offered prayers.