Sen. Ford expected to be appointed to seven committees 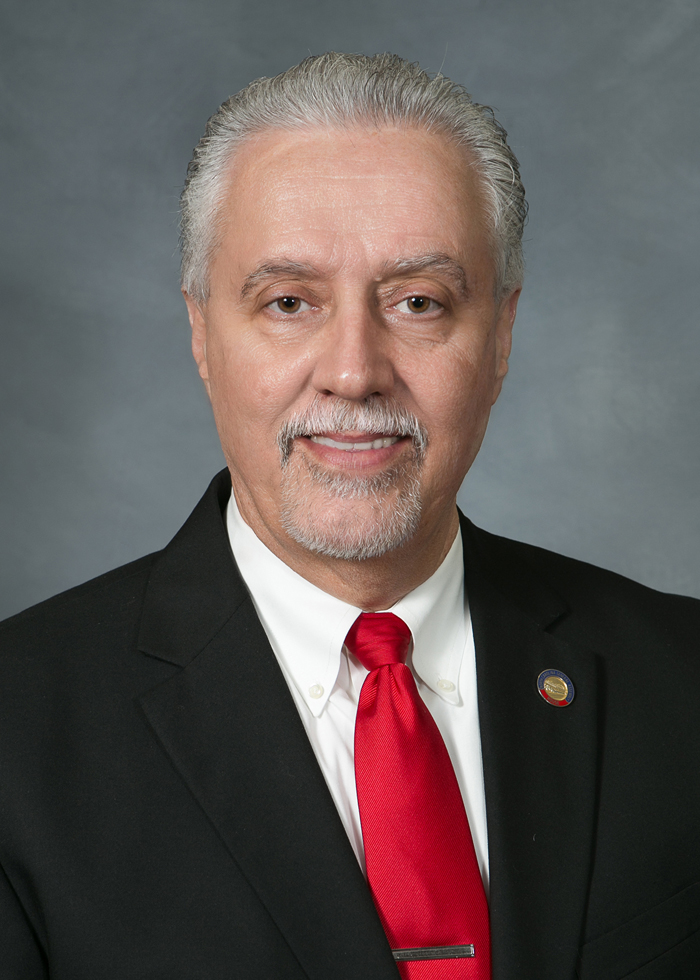 Ford was tapped to serve as chairman of Appropriations on General Government and Information Technology, State and Local Government, and Pensions and Retirement and Aging committees.

He will also serve on the following committees:

The lion’s share of legislative work happens during committee meetings at the General Assembly. Committee meetings are where bills are presented, debated and amended before they go to the full Senate to be voted on.

In these positions, Ford will have a key role in shaping legislation.

“I want to thank Sen. Ford for being willing to bring his expertise to these committees. I look forward to seeing the work Senator Ford does this session on behalf of his district and all North Carolinians,” Berger said in a news release.