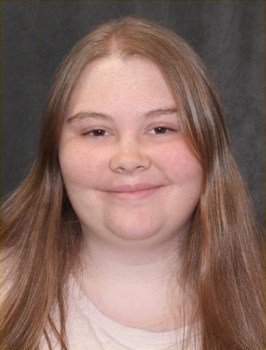 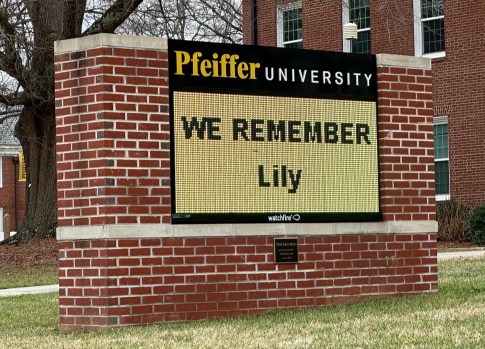 Pfeiffer University lost a student to a vehicle accident on Wednesday.

According to N.C. Highway Patrol First Sgt. Barry Baucom, Lili Jane Taylor, 18, of Massachusetts, was driving west in a Cadillac Escalade behind a commercial motor vehicle and in front of a Chevrolet pickup truck with a trailer between Sweet Home Church Road and Valley Drive.

Steven Pruitt, driving an F-550 dump truck going west on N.C. 24-27, went left of the center line and sideswiped the commercial vehicle in front of the Escalade, Baucom said.

The dump truck then continued west in the eastbound lane and collided on the left front quarter of the Escalade.

Both the Escalade and Chevy truck came to rest in the median.

Taylor died as a result of the collision on the scene, Baucom said.

Pruitt was taken to Atrium Health Stanly with minor injuries and was charged with misdemeanor death by motor vehicle, according to the Highway Patrol. The drivers of the Chevy truck and the commercial vehicle were not injured.

According to Casey Habich, the Pfeiffer University director of communication, the campus held a vigil for Taylor late on Wednesday.

“We had campus counseling services available today and last night as well,” Habich said on Thursday. “We had a few local pastors visit the campus as well.”

Habich indicated that the university was exploring a memorial service for the fallen student but that details were still pending.

“Her parents just arrived late this morning (Thursday),” Habich said. “Our president has also been in touch with family that lives in the area.”

Taylor had grandparents and other relatives that lived nearby.