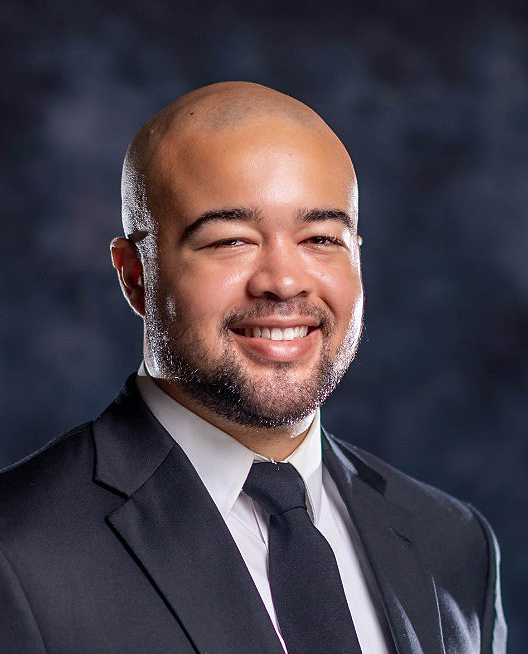 LANDIS — As Landis was taking steps to initiate a search for a town manager, the town’s chief financial officer Chase Norwood announced his resignation.

In his announcement, Norwood indicated that he would be taking a position at the N.C. League of Municipalities as a regional account supervisor. His last day at Landis will be Feb. 3.

The outgoing Norwood remarked that he felt like he was making a decision that was best for him from a career standpoint.

“I was presented with an opportunity that I feel better suits my skill set,” Norwood said. “It’s another step in the career ladder for me. While working with the town has been a pleasure, I look forward to starting with the league in February.”

“I hope we don’t have a vacuum going,” Alderman Darrell Overcash said. “Diane put a good team together here in Landis. We really have superb administrative staff.”

Overcash indicated that he had a conversation with the outgoing finance officer.

“He is not disgruntled and has no ill will toward people in town,” Overcash said. “He just has a better opportunity. Can you blame anybody for bettering themselves?”

Landis Mayor Pro Tem Ashley Stewart commented that he hated to lose someone he saw as “sharp, intelligent and analytical,” but acknowledged a sentiment similar to Overcash.

“My suggestion tells me there were better opportunities in the form of their professional aspirations or financial considerations that could be attached to (their decision to leave),” Stewart said.

As for the town manager position, Landis officials are exploring a partnership with a shortlist of consultants to help narrow the search for a qualified candidate.

The two firms are Narloch & Associates and the Mercer Group. The board authorized the Interim Town Manager Phil Conrad to negotiate a contract for a selected firm following interviews with town board members.

“These organizations will be actively looking for someone who would be the best for the town of Landis,” Levi said.

Fees for consulting are expected to be approximately $25,000.

The next Landis Board of Aldermen meeting will be held at town hall on Feb. 13 at 6 p.m.