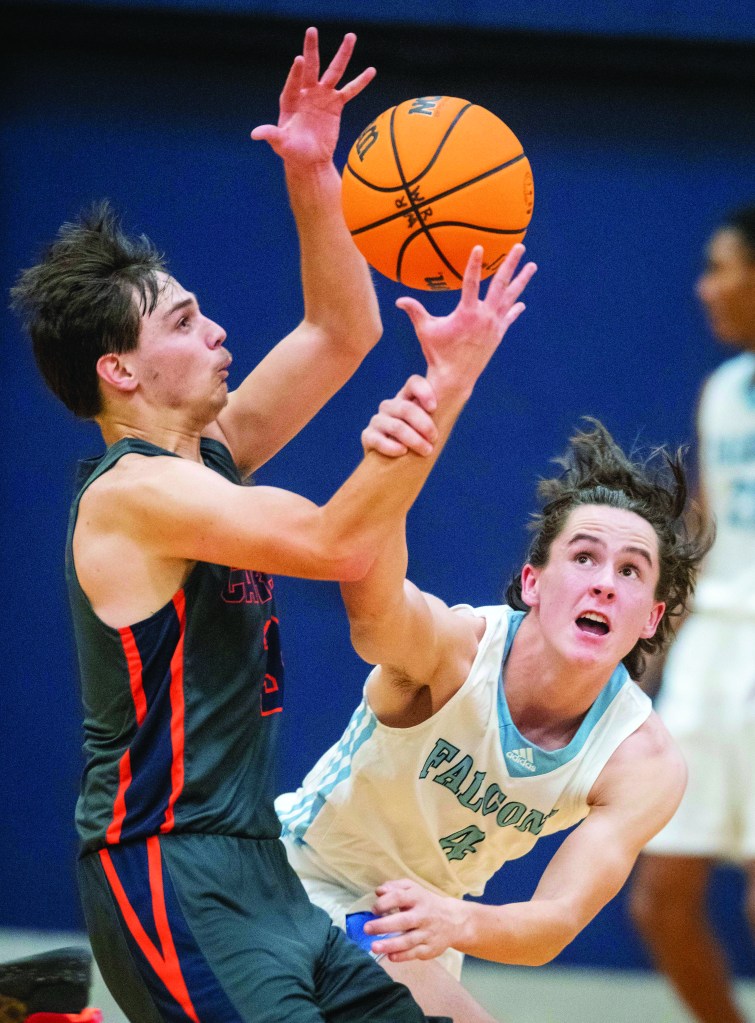 STATESVILLE — Shooters have to think about the next shot, not the last one.

Carson shooter Mikey Beasley slid into a funk in late December, but he kept shooting, and on Wednesday, the slump was over and the makes were back.

Beasley made six 3-pointers, scored a career-high 26 and led Carson to an easy road win at struggling Statesville.

Beasley scored 25 early this season against North Stanly, but he’d had only 17 — total — in his four games prior to Wednesday.

But now the lefty marksman is back on track.

It was a bounce-back for Carson, which lost a tough one at East Rowan on Tuesday and then had to go on the road for a much quieter non-conference game 24 hours later.

But the Ciougars (7-7) got the win. They’re 0-5 in the South Piedmont Conference, but 7-2 otherwise, which says good things about the SPC.

Carson didn’t have Jay McGruder, who missed the game due to a funeral.

Without McGruder, a lot of Cougars had to play more minutes than usual, and Guida, BJ Howard and Cameron Burleyson made their extended minutes count.

Taylor scored 14. He’s been on a good run lately. Howard had 11, his best game in a while.

Kevin Bryant scored 13 for the Greyhounds (1-8). Statesville’s lone win was against West Iredell.