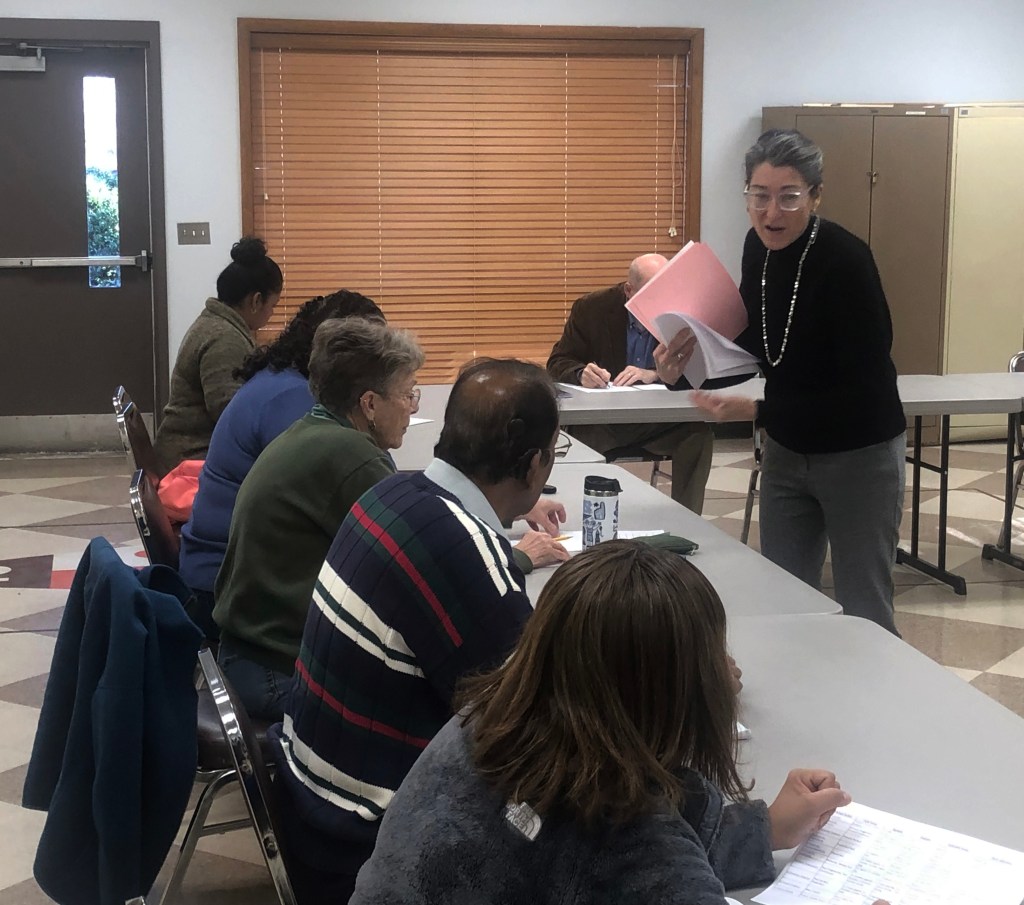 People from Honduras to Mexico have found themselves in Salisbury to get better with learning a language.

SALISBURY — If you want to get to know someone, it can be challenging even when two people speak the same language. But it’s almost impossible if they speak different ones.

In the hopes of breaking down these barriers, some in Salisbury and Rowan County are trying to make this easier.

On Fridays at 10:30 am, Rufty-Holmes Senior Center holds Spanglish conversation classes, where people who mainly speak English or Spanish can come to learn each language in a more casual, fun manner than what is taught in high school or college. 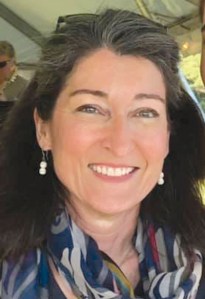 “When I studied Spanish, it gets very boring very quickly unless you switch it up all the time,” Laurel Harry, instructor of the class, explained. “Every day they walk in and they don’t know what’s going to happen, it’s never going to be the same thing week after week.”

The class started to gain steam last spring, when the the senior center reached out to the Rowan County Literacy Council to get the word out for their Latin Lunch Club. The literacy council is a nonprofit organization that offers tutoring in adult basic education, English as a second language, GED preparation, citizenship preparation, and youth literacy. The two organizations collaborated on the class because there was a demand for people in the area to learn Spanish and the literacy council only taught English.

Harry is also director at the Rowan County Literacy Council and sees real benefits from interacting with her students throughout the lessons.

“The focus is conversation, increasing people’s level of either conversational English or conversational Spanish. Also, another aspect of it is just cross-cultural getting to know people of cultures,” Harry said.

Classes are free and open for anyone to join. There are also no tests or grades. Class sizes have varied, but there has always been a steady group of people who have shown up to learn.

All the English speaking people in the class are tutors at the literacy council. The educational backgrounds of the students range from high school level to doctorates. Those who want to get better make the most of the feedback they receive and make real relationships.

Retired physician John Cave has been taking the class over the past three months and is a tutor at the Literacy Council. He knows how much the overall culture of America has changed, but he sees this shift as an opportunity to do more.

“It’s pretty obvious to me that the time is coming when this going to be a bilingual country, I really believe that. This large amount of immigration from Latin American countries is not likely to stop and it’s in my opinion that we need these people. I want to be able to speak to them and help anyway that I can,” Cave said.