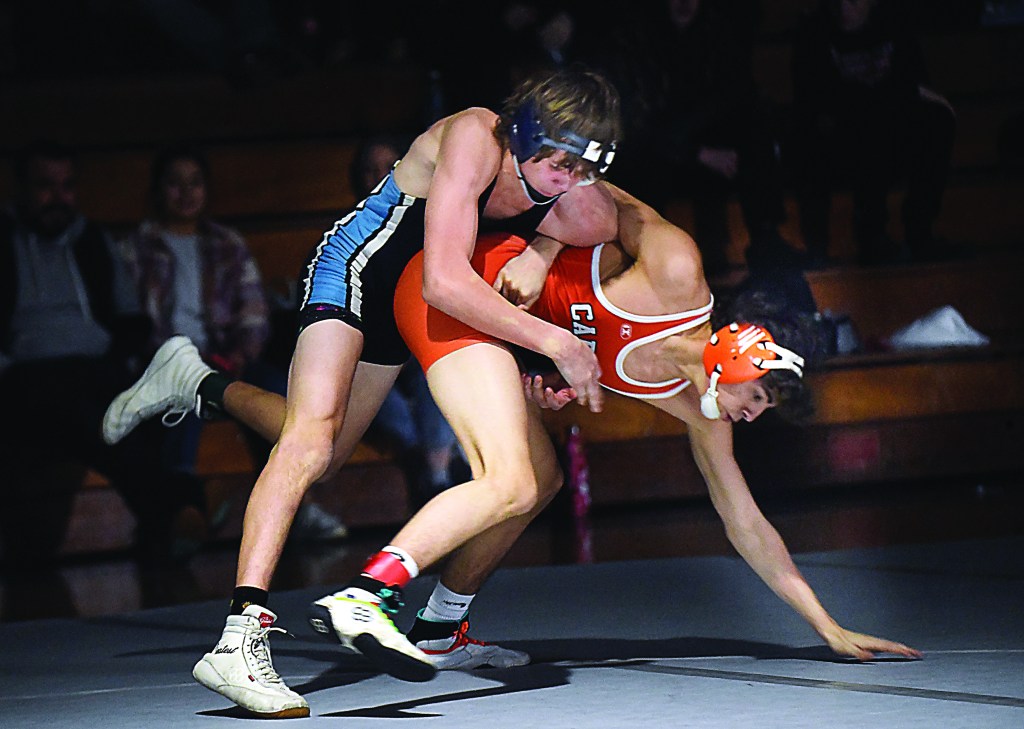 The Falcons (15-0, 6-0) beat Central Cabarrus 55-19 in the key matchup. The Vikings, led by two-time state champ Jackson Baglio, also were undefeated in the league prior to the showdown with the Falcons.

Kevin Obrien (132), who took his first loss of the season against Central Cabarrus, won by pinfall. Other West winners by pin were Jacob Perry (138), Bryan Taylor (145), Robert Coleman (182). Miller won a major decision.

West is highly ranked in the state in 3A and plans to wrestle St. Stephens, a traditional power, next week as the Falcons prepare for the dual team state playoffs.