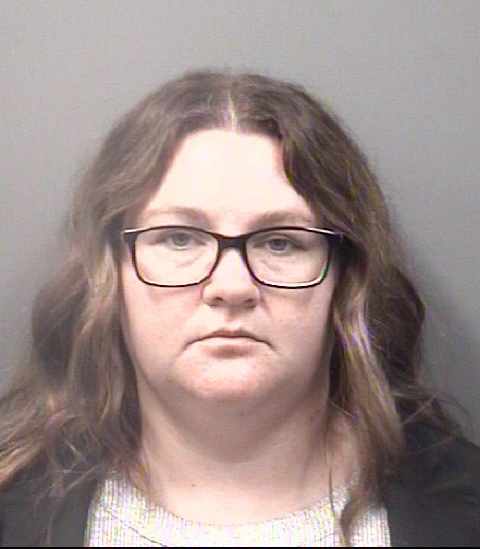 A former China Grove Elementary School teacher, convicted of statutory rape with a student, was sentenced to prison earlier this week in Rowan County.

Brittany Leigh Howard, 33, was sentenced to a 13-25 month active prison term after pleading guilty to the charges that originated from a 2018 tip to the China Grove Police Department about her sexual relationship with a student.

Following the expiration of that sentence, Howard will begin a second sentence of 10-21 months.

Upon release, Howard will be under supervised probation for three years. As part of the sentence, she will also have to register as a sex offender for 30 years.
According to the warrant in the case, Howard was employed as a teacher at China Grove Elementary, where the student was also enrolled.

Additional known details of the student indicated that they were between the ages of 12 and 15 when the incident occurred.