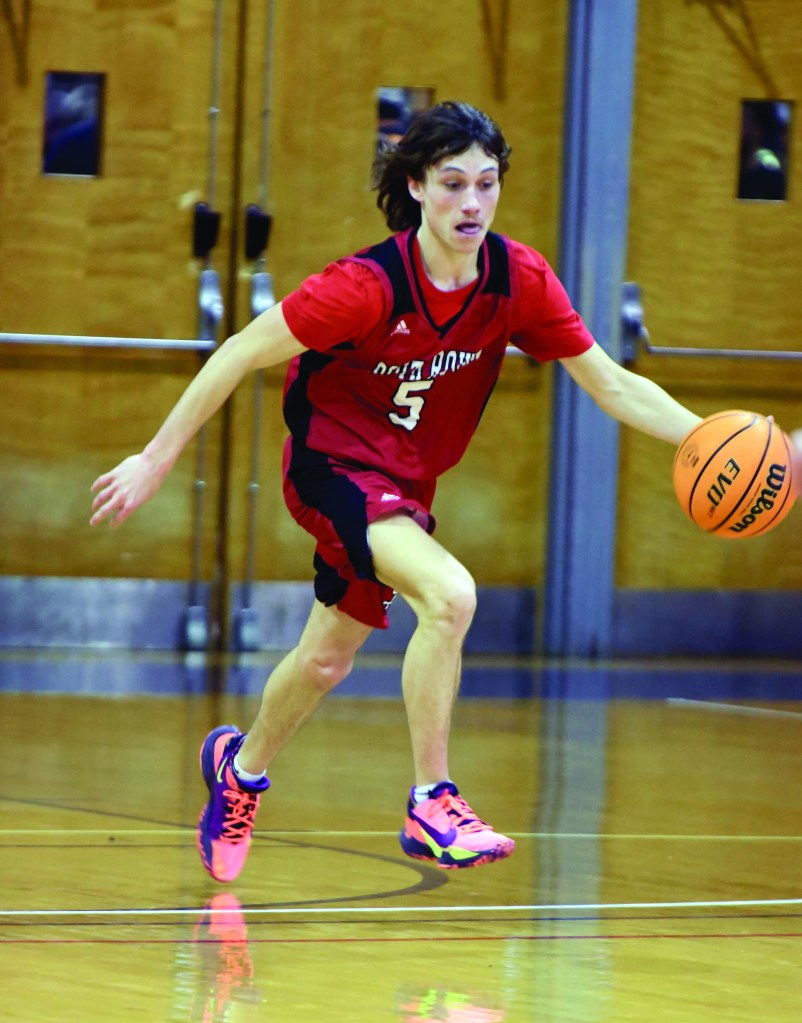 LANDIS — The 10th straight loss for South Rowan’s boys basketball team didn’t have much sting to it.

Coach Daniel Blevins will take this effort. South (1-10) had a chance in the fourth quarter before losing 86-75 to Mount Pleasant on Wednesday.

Mount Pleasant (9-6) is a pretty fair team that owns wins against Carson and East Rowan, among others.

Mount Pleasant is 31st in the 2A West RPI rankings and probably will be a playoff team.

“Had their lead down to four early in the fourth quarter, and Mount Pleasant is a solid team that can score in diverse ways,” Blevins said. “This was the best we’ve played in a long time. We made a good run at it. The difference was their foul shooting. They were around 75 percent and we were 50 percent.”

South surprised the Tigers early, taking a 16-14 lead after a quarter.

Mount Pleasant came back to take a 35-30 lead at the half. South played some of its best basketball of the season to stay with the Tigers, who can score, in the second half.

Dalton Young had a huge game for South. He scored 30, including 15 in the third quarter.

Drew Blackwell only scored four points, but he got a lot of rebounds.

“Rebounded like his life depended on it,” Blevins said.

For the Tigers, Easton Leonard scored 19, Adam Sheperis had 17, and Lawson Little scored 13.

South has experienced some games this season in which it just couldn’t score and bottomed out in a miserable 75-14 loss to West Rowan right before the Christmas tournament.

But the Raiders got back on track some on Wednesday. They need to get more defensive stops, but being competitive and having a chance felt pretty good.

South, 51st out of 55 teams in the 3A West RPI rankings, has a tough assignment on Friday. The Raiders will return to South Piedmont Conference play against the Concord Spiders, who are 13th in the RPI rankings.